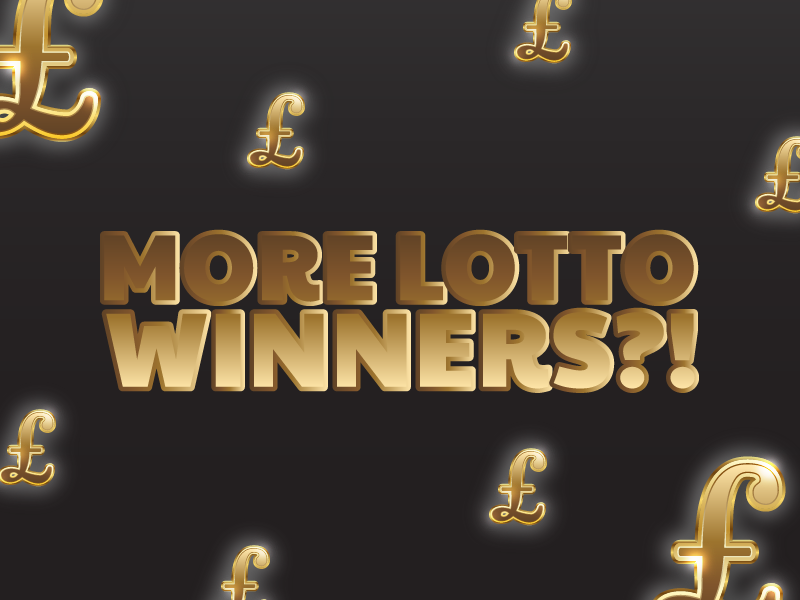 Good news for all lottery players, we can expect more lotto millionaires in the future, judging by the new terms published by the UK National Lottery yesterday. The focus will be on the main draw, and the fixed prizes will be quite higher. The cost of the ticket will remain £2, though, no changes there.

Another thing remains fixed, players will still pick six numbers, any numbers between one and 59. In order to win the jackpot you will still need to hit all six numbers, but there are certain changes here. Namely, the main prize will be won more often, and that’s why think that there will be a higher win frequency in the upcoming period. From now on, it will only be allowed to roll over up to five times. There will have to be a win on the fifth rollover, if it gets to a fifth rollover, that is. Until the new changes were introduced, the maximum rollover was ten times.

Jackpot Goes Up To £1m

The biggest change and the most significant one is the fact that the prize for a combination of five main balls and the bonus ball will now be £1 million, compared to just £50,000 previously. Consequently, we can expect more lotto millionaires. Will players who won £50,000 during the last draws feel disappointed or are they still excited that they managed to win?! We don’t know, but we can assume that those who will win a million, will be pretty thrilled.

The base jackpot has also been increased, both the Wednesday and the Saturday prize. The base prize on Wednesdays will now be about £2 million, depending of course, on how many people are playing. This is a £200,000 increase, whereas the Saturday prize now will amount to about £3.8 million and this is an even more significant increase, of around £700,000.

The National Lottery released a statement, claiming that they have listened to the voice of the people. Namely, players and non-players demanded higher cash prizes and jackpots that can be won more often, so these changes aim to make that possible. They’ve also added that players will now know the prizes in advance, which is another of their demands.

Camelot are the sole lottery licence holders and their licence expires in 2023. Camelot have been operating the lottery since it was launched back in 1994, and the Commission is obviously seeking to explore new options.

In the 24 years so far, Camelot have contributed to raising money for good causes and more than £39 billion has been collected so far. The Commission Chief stated that there is a lot of room for growth in the upcoming period. With the latest changes, the lottery prizes will match some of the prizes offered on progressive jackpot slots.