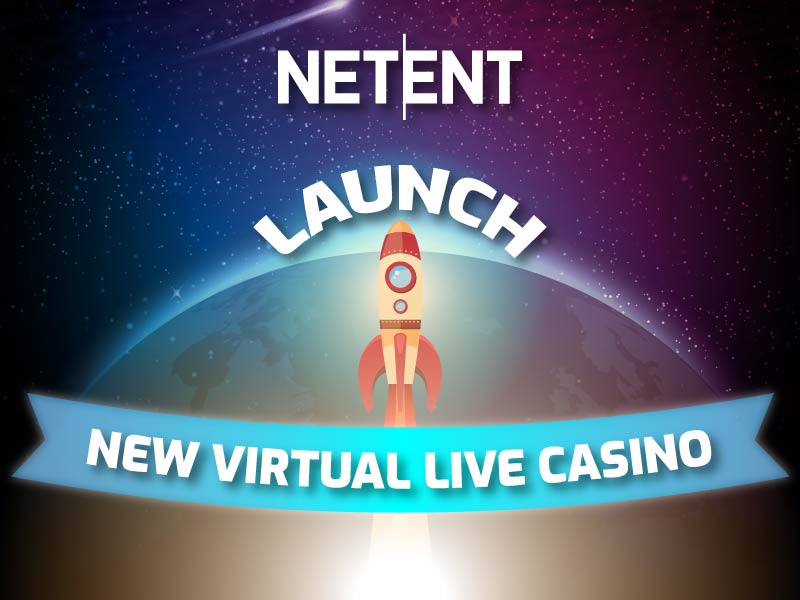 We’ve told you about the Ninja Casino Live that has just been launched, but it appears that NetEnt aren’t stopping there. That’s right, they have launched another exclusive live casino, this time in collaboration with Bethard.

Bethard is a Swedish company just like NetEnt, so their collaboration shouldn’t surprise anyone. This operator started initially as a sports betting provider, but they soon expanded to the online casino market. This is a relatively new company, but their portfolio is rather impressive. In 2015 the company received its Curacao licence, and a year later they were licensed to operate in Malta. Last year Bethard acquired a UK licence and in 2018 they got the permit to operate in Denmark, so it is clear that the company is set to offer its products and services in Europe, but also internationally.

The name of the new live casino is Next Level Live, and it does take things to the next level, especially in terms of visual effects. Virtual live casinos are a new thing, but it is pretty evident that they will become a big thing, especially judging by the initial success and popularity.

With the launch of Next Level Live, Bethard becomes the fourth operator to feature an exclusive NetEnt virtual live casino, so they have every reason to be excited about it. Next Level Live has been customised to fit in Bethard casino’s current style which has been described as innovative and bold.

The most innovative feature of Next Level Live is that players get to pick one of three environments – space, volcanic and undersea. When it comes to featured games, Next Level Live offers Roulette and Blackjack. Another trait of this casino is that it also displays a feed of live football results, so if you’re a football fan, you won’t be missing out on anything.

With Next Level Live, NetEnt proves once again that they are leaders in proprietary technology, particularly when it comes to live casinos. The key aspect is the multi-table setting which enables players to enjoy all benefits of the UX technology, including full visibility of other tables. Plus, it is possible to move from one table to another without returning to the lobby.

Bethard’s casino manager said that Next Level Live allows them full control over the product thus ensuring that all players will get the ultimate Bethard experience. NetEnt’s chief, Henrik Fagerlund said that the two companies created a unique live casino which will surely boost player engagement.

It appears that Sweden is becoming one of the hottest online gambling markets. Few weeks ago, we reported the issuing of the first Swedish online casino licences, and it seems that people at the Swedish regulatory body have been pretty busy, as they kept going through the remaining applications. With the latest issued licences, the total number of licensed operators reaches 31, so it is evident that there will be a lot of competition from January 1 onwards.

Newly licensed companies include Dumarca Gaming, a company that is in charge of the popular Vera&John and Intercasino sites, as well as Bayton Limited which operate Ruby Fortune, Spin Casino and JackpotCity.