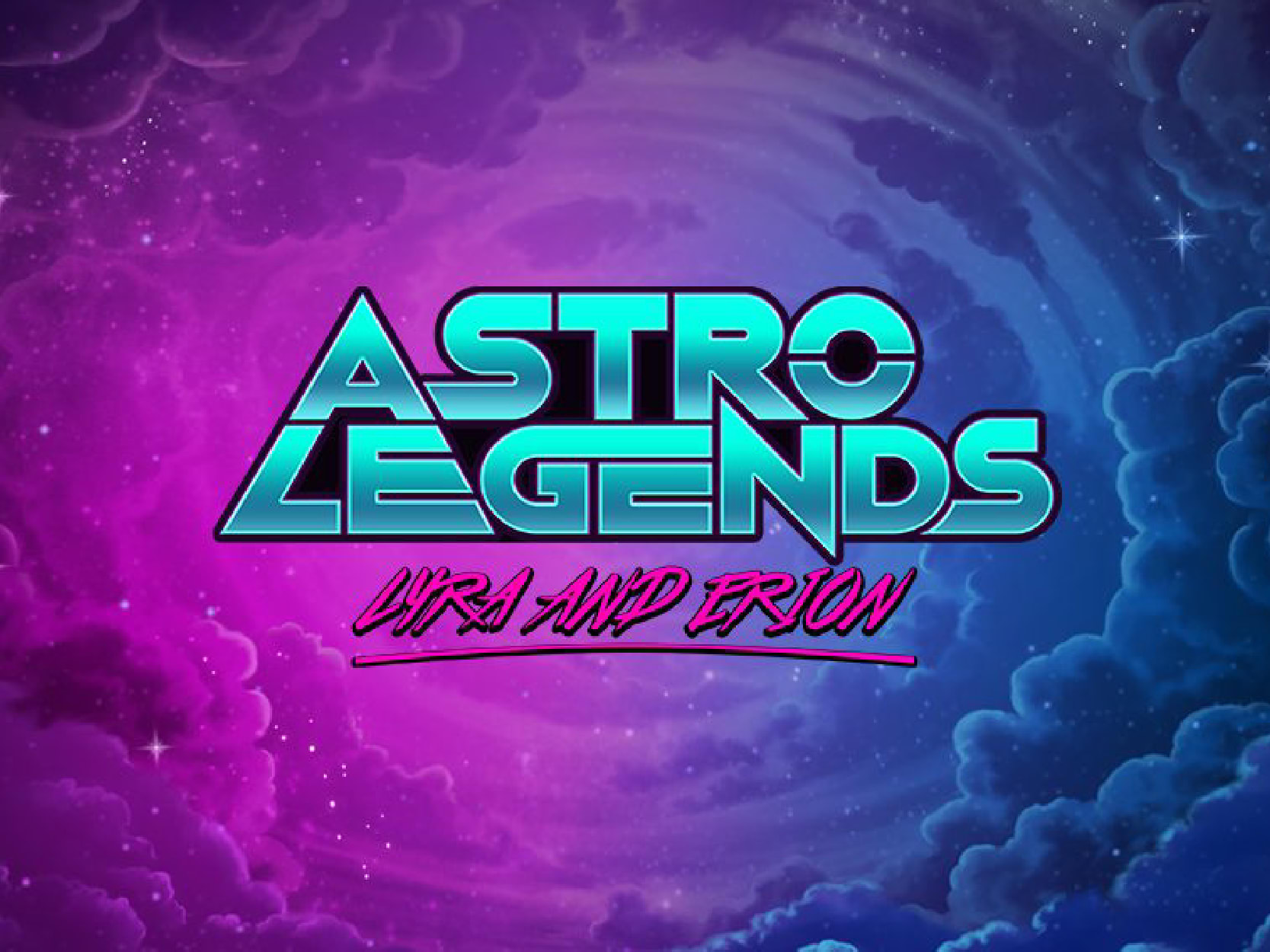 December is usually a very fruitful month for slots developers, as they all aim to release their games before the holiday season, especially before Christmas, but it seems that Microgaming have been busy in November as well. They have just released Astro Legends: Lyra and Erion, a futuristic game featuring two main characters called Lyra and Erion. The game was released on Wednesday, the 21st of November, and it will be available on mobile and desktop devices.

Last month Microgaming signed an exclusive deal with popular game developer Foxium. According to the terms of the deal, Foxium are supposed to provide exclusive titles to the Quickfire platform. The Quickfire director stated that they are very happy to start working with Foxium, adding that their games will be a good addition to the platform. Vampire: The Masquerade Las Vegas was the first Foxium game to be launched on the Quickfire platform.

Another Foxium On The Quickfire Platform

The soundtrack also matches the game theme, it is sci-fi, as one would expect from a game that takes place in space. The reels are also unique, shaped as a gem and there are 22 cells. The used symbols are original and there are few bonus games.

The Sonic Re-spin is probably the most exciting feature in Astro Legends: Lyra and Erion, as during this feature you could win a prize that’s up to 15,000 higher than your total bet amount.

Both David Reynolds who is games publisher at Microgaming and Foxium’s CEO, Åke André were quite happy with the release. Reynolds pointed out that the game features great 3D graphics and a gripping soundtrack, whereas André mentioned the exhilarating gameplay, adding that they are looking forward to working closely with Microgaming in the upcoming period.

However, Microgaming isn’t the only company that released games this November. Two games by Red Tiger have already been launched. Fruit Blox is a game with more than 6,000 possible winning combinations and large potential payouts. Namely, you can win up to 10,000 times your stake.

The game also comes with a Free Spins feature that can be retriggered. The grid isn’t standard – it’s six by four, and the game is highly volatile. This title was released on November 1, and their second November release went live a fortnight later, on the 15th of November.

There are plenty of Irish-themed slots, but it seems that players like them, so it’s not surprising that Red Tiger launched another one – Jack in a Pot. Here you get to hang out with Jack the Leprechaun. All the usual suspects are there – a rainbow, a beer, a pipe and a top hat. However, the game is anything but usual. With is seven by seven grid and top prize of 2,000, Jack in a Pot will surely be one of the most played titles in the remainder of the year and during 2019.