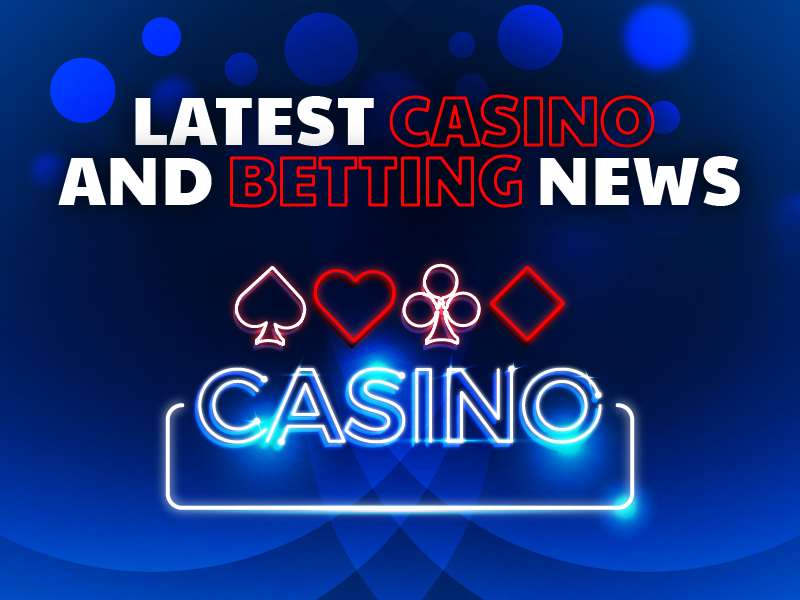 This is a pretty busy period for the gambling industry overall, plenty of things are going on. This time we’ve got a range of interesting news for you. Last week, we told you about NetEnt and their latest move to secure a good position on the Danish market. Now, we bring you news that Red Tiger Gaming have acquired two additional gambling licences, one issued by the Malta Gaming Authority and another by the Alderney Gambling Control Committee.

These two new licences will allow Red Tiger Gaming to continue expanding its network. Malta and Alderney are two of the most renowned and most significant jurisdictions, so this is obviously a pretty big move for the company that has developed some of the most exciting online slots, such as:

The company has already managed to get ISO certification and on the basis of that they managed to get their games approved in few jurisdictions, including Denmark, Italy and Spain. It appears that Red Tiger Gaming’s approach as we enter 2019 is rather serious and they intend to conquer a lot of markets in the upcoming years.

The company’s CEO, Mr Gavin Hamilton, said that the moves are in accordance with the company’s policy to keep expanding to as many regulated markets as possible and increase their market presence in the ones where they are already active. He added that the company remains dedicated not only to the excellence of their products, but also to the commitment to transparency and responsibility to society.

The Maltese software development company Pragmatic Play has already been active on the Spanish market, but now they’ve increased their presence by signing a new casino content deal with Casino Barcelona Online. More than 100 slots by Pragmatic Play will now be available at the mentioned casino, including the mega popular Wolf Gold slot.

Melissa Summerfield of Pragmatic Play sad that the company is looking to grow in regulate markets, adding that everybody at the company is very pleased with the Casino Barcelona Online deal. Pragmatic Play also eyes the Italian and the Portuguese market, after recently signing an agreement with Kindred Group and Solverde respectively.

Sam Kennedy, Chief of Boston Red Sox recently stated that increased fan engagement will be one of the positive aspects of sports betting legalisation in the country. He expects punters to become more interested in the game, adding that the financial benefits for the team and the league as a whole will be secondary to this increased interest in the sport.

Kennedy also added that, in his opinion, the market has to be regulated, as the illegal market is currently worth between $75 billion and twice that much.