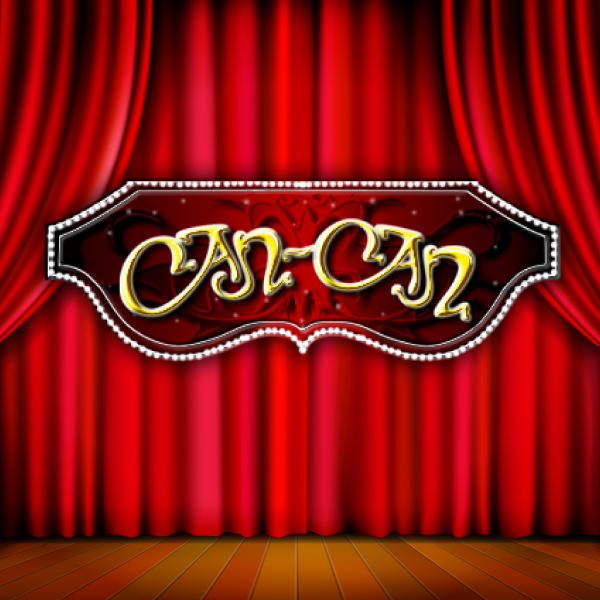 The online gambling industry is a large one, and there are millions of companies supplying their software, online games, bringing ideas on the table and competing for the best players. This is where we noticed Aberrant, a company with several years of experience that enjoys creating bingo software to several bingo sites. There has been a good reputation beneath the name of Aberrant Software.

There are not that great people who are following the deeds of Aberrant, and despite them having a small roster of clients, they have managed to bring their name up the skies, and the quality in their games justifies what we just stated.

If you are eager to find out more about Aberrant Software Provider, you are in the right place.

The tendency to be the most innovative in the industry has followed Aberrant ever since the first days of the company. Aberrant has started in 2010, and their focus was on an immediate impact on the area they are operating on. With its headquarters located in Ontario, Canada, Aberrant has been able to set itself aside from the other bingo software developers in the world, while still being able to function without a problem and satisfy the needs of its customers.

The company has opted to offer a full-service proprietary software platform that allows for customization on the part of the client. This means that once you sign in, you will be able to modify your UI and whatever you see on the screen, making it more personal, and more comfortable for every player. This is a brilliant idea that immediately caught the attention of the competitors of Aberrant, and they implemented it on their sites. There are more than dozens of companies using this technology, and some of them include My Charity Bingo, Hats Off Bingo, Maria Bingo, Trendy Bingo, Utopia Bingo, Feliz Bingo and Best Bingo.

To date, none of these sites has been linked with any of the popular bingo networks. The software has been developed with the integrity required to gain licensing and game certification in most if not all gaming jurisdictions throughout the world.

Aberrant's proprietary software platform is like none in the world, and it was built from scratch using cutting-edge programming technology. At the moment you can play the games and get the software of Aberrant only on Flash mode while using any operating system that has access to standard web-browsers. It is in their future plan to make a downloadable version of the games and to create an application so that you will be ready to play from your phone wherever you go.

The full-service software product includes a fully customizable front-end component that allows customers to tilt the way the front-end looks and create their own unique site, making them feel comfortable and using the space as they wish. The back-office component has been developed to allow bingo site owners and operators to manage their site right from a PC, laptop or tablet.

There are several modules that the company’s software feature and they are a bonus management module, a secure cash transaction tracking module, player tracking, financial reporting, automatic game scheduling and customer support. Their iGaming software consulting services include web design, artwork, system security design and business consulting services. They are one of the few that offer and have these services within their company, as all the other competitors are freelancing the same.

It is safe to say that Aberrant offers only table games in their arsenal of video gambling games, and they have almost completely neglected the slots from their roster, with few exceptions, at least for now. It should come as no surprise that Aberrant possesses the standard 75-ball and 90-ball bingo games in a single and multi-player mode with nicely engineered patterns so that the players can keep the level of intensity and excitement while playing the games from this provider. They also have variant or Scandinavian style bingo, 80-ball and what has been the latest addition to their arsenal of online table games, a new 30-ball version of the ball games.

Aberrant knows that you can’t only play table games and bingos, therefore they have included something different in their roster. You can find a vast selection of other games, such as video poker, scratch cards, Hi-Lo, Match and a small variety of traditional slots, video slots and HD slots.

To see their full roster of games and what they have created for you to play, check their website.

This Canada-based gaming software developer that is known by the name of Aberrant is a nice addition to the vast majority of software developers that are present in our gambling lives. There are awesome inventions that are coming from their address that have been implemented by their competitors, and even greater number of games, like the single and multi-hand bingos, 90 ball bingos, 75 ball bingos and their latest addition, the 30 ball bingos. Neglecting their bingo games, the studio has also been working on some video slots, video poker, scratch cards and keno.

You can try all that at one of the featured bingo sites, and some of them are known by the name of My Charity Bingo, Hats Off Bingo, Maria Bingo, Trendy Bingo, Utopia Bingo, Feliz Bingo and Best Bingo.

Their different way of thinking definitely helped the company and helped the other similar software developers get to the level which we are now. If there are more companies that operate the same as Aberrant, we would achieve a level of online slot gaming like we’ve never seen before, in no time at all.

Let’s play their games, support them and give them the push that they fully deserve, and although they have a small base of clients, they are still pushing forward like some of the top gaming developers.