It is safe to assume that you’ve visited a fair share of funfairs in your life, almost everybody has. And it is also quite easy to see why so many slots developers have been inspired by this theme and have developed the popular funfair slots. 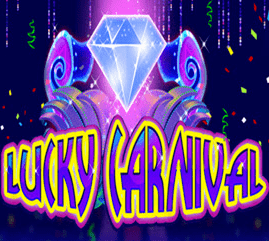 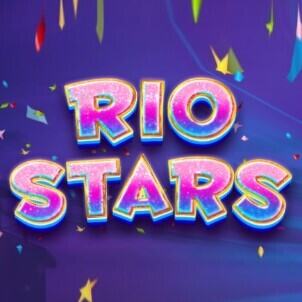 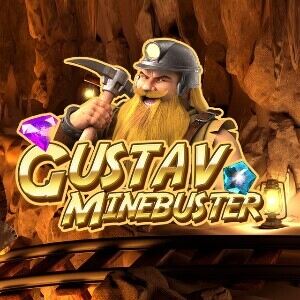 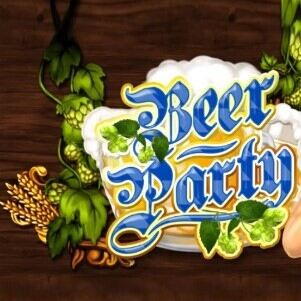 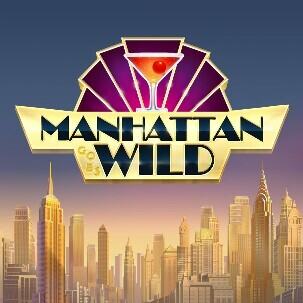 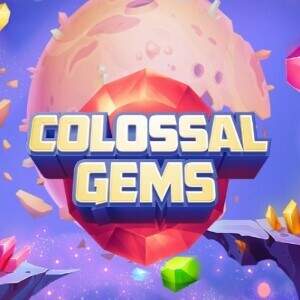 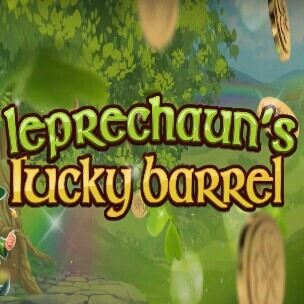 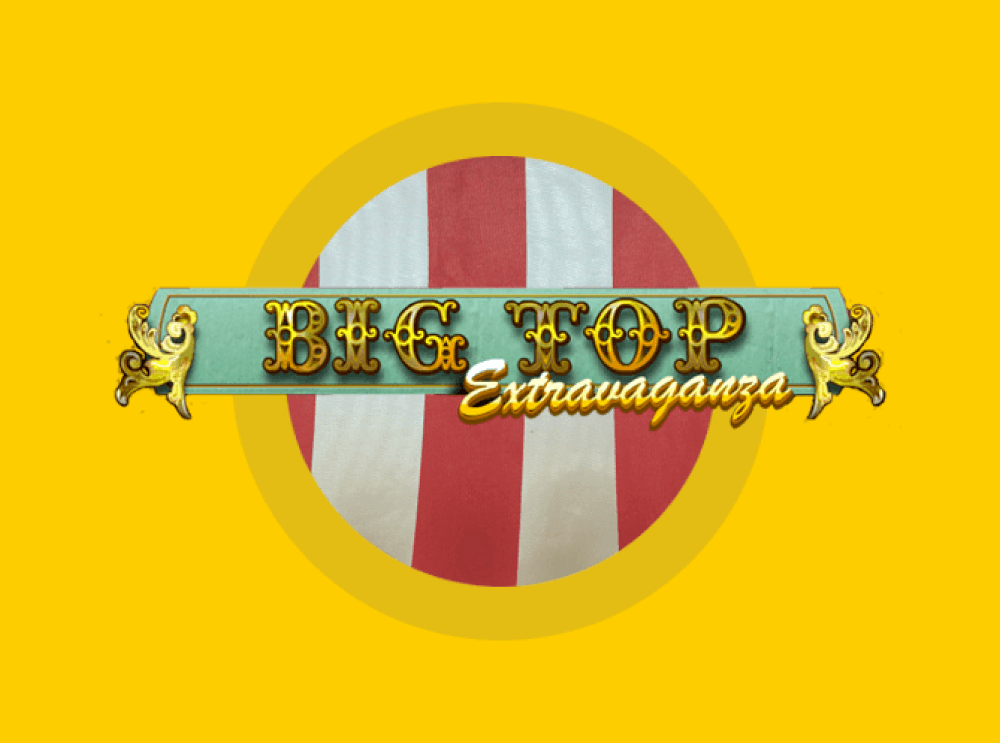 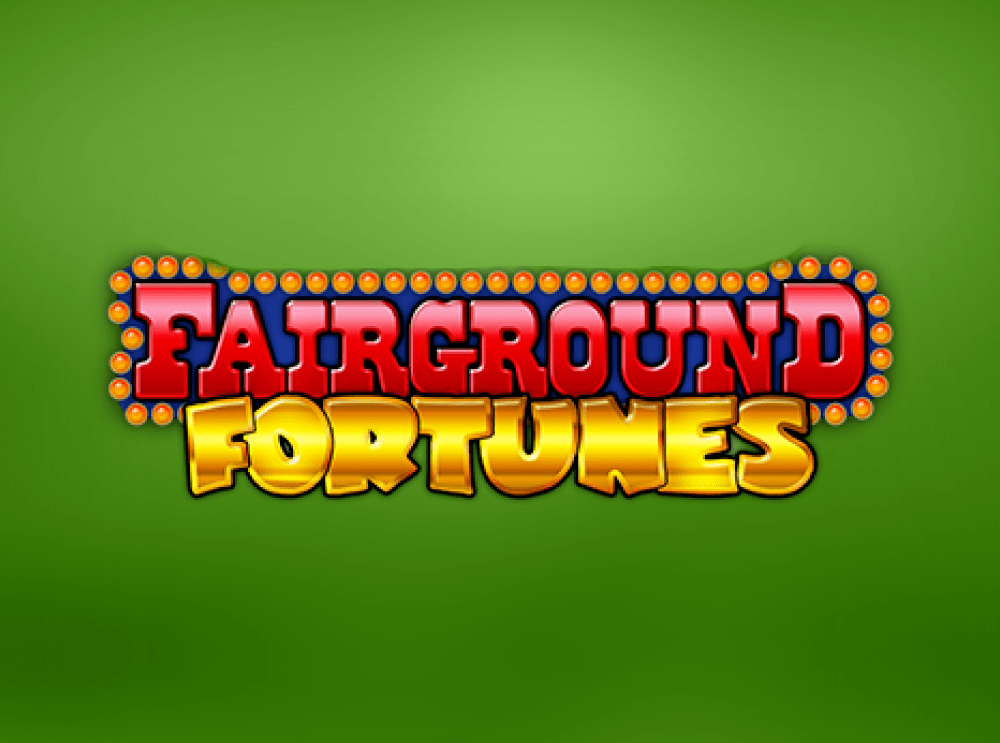 It is safe to assume that you’ve visited a fair share of funfairs in your life, almost everybody has. And it is also quite easy to see why so many slots developers have been inspired by this theme and have developed games based on funfairs and fairgrounds. The appeal of funfair slots is pretty obvious.

Funfairs are places where people are having fun and the aim of slots developers is to give players an opportunity to have fun while playing their online slots, regardless whether they’re playing in demo mode, for fun, or for real money.

There might not be as many funfair slots as there are Egyptian-themed slots, or Irish slots, but there are quite a few of them, some of which are always included in the selections of most popular slots. Many online casino sites offer free spins on funfair slots, so you might even get a chance to play them for free.

A funfair slot can feature a five-reel, three-row grid, or a grid with a non-standard number of reels and rows, all these things don’t have an impact on the theme, a game is a funfair slot if it features that kind of symbols and other imagery.

That’s the one thing that all funfair slots have in common, they feature funfair-themed symbols, everything else may vary.

These games are usually colourful, but the particular choice of colours may vary, depending on what the slot creators had in mind when they were developing the game. Most of these games feature symbols like balloons and other fun objects that can be seen at funfairs and fairground, but again, there are no rules here.

Some funfair slots feature standard card symbols like A, K, Q and J, whereas the reels of other games are filled only with thematic symbols. Once the game loads, you will need to select your stake and then you can press ‘Spin’. Different funfair slots can feature different stake levels, but generally, the amount goes from few pence up to dozens, or even over hundred pounds.

Choose your wager depending on your overall bankroll and how much you can afford to lose, regardless whether you’re playing funfair slots or some other type of games.

So, let’s have a look at our most funfair slots.

The name of this game makes things pretty obvious – Fun of the Fair slot has a funfair as its central theme. And it doesn’t matter that the game was released back in 2014, it still looks quite alright, especially if we have a look at how colourful everything is. You will see a pair of performers at the top of the reels and on the reels you will see interesting objects that can usually be seen at funfairs.

This Playtech slot is perhaps the most popular and most renowned of all Funfair slots. Fairground Fortunes slot was released back in 2015 and it comes with five reels and ten paylines. The game can be played with a maximum of £300 per spin.

There are three bonus features, including – Duck Shot, Coconut Shy and Clown’s Cash Climber. At least three duck scatters are required to activate the Duck Shot, whereas three coconuts have to appear for the Coconut Shy bonus to be activated.

Register with one of our partner sites, claim your bonus and play Funfair slots!