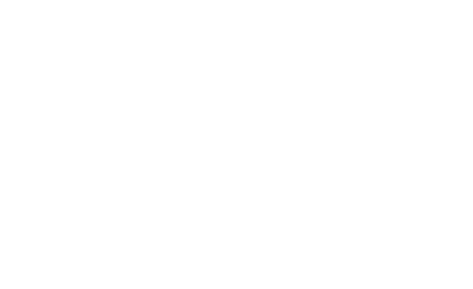 Highest Earning Actors in the World Paid By Line

It’s no secret that actors earn a comfortable sum of money when appearing on the big screen. Whether it’s playing a lead part in the new Marvel series or taking on a singing role in the next big musical, earning potentials are rocketing. But have you ever wondered how much male and female actors get paid per scripted line in films?

We have created a new study looking into the highest-grossing films and analysing their scripts to find out how much actors earn per line spoken.

In 2019, Avengers: End Game became the highest-grossing film of all time earning over  $2,797,800,564 at the box office. Lead actor and overall Marvel superstar Robert Downey Jr played a vital role in the movie and his earnings certainly represent that, taking home more than $125 million. In this film Downey’s script had 183 lines, making his earnings per line an astonishing $683,060! Out of the top 5 highest-grossing films of all time, Robert Downey Jr appeared 3 times as the highest earner per line spoken.

Beyonce Knowles ranks second in the highest-earning actors with $446,429 per line for her appearance in The Lion King 2019. Grossing $1,656,943,394 at the box office, Knowles had just 56 lines making her pay per line earnings soar.

A noticeable figure in the study that stood out was the data for Sandra Bullock. Her appearance in Gravity earned her $70,000,000 but having over 260 lines in the film, it meant her earnings per line sat at $263,158.

The top 20 highest-earning actors per line

Does speaking more in a film get you more pay?

Analysing a mix of high-grossing films and high earning actors to create an index, we looked into the correlation between the number of lines spoken and total amount earned per line.

The top 10 actors with the MOST lines

Male vs female actors: Who earns more per line?

Our study compared the earnings per line of male and female actors. When looking at the top 5 highest earners, 4 of the 5 female actors earned more than their male counterparts, with the exception of Robert Downey Jr vs Beyonce Knowles.

Harrison Ford ranks third in the list due to the huge success of Star Wars: The Force Awakens. With 159 lines, Harrison took home $157,233 a line. Comparing this to the third highest-paid female actor, Scarlett Johannson, who’s work in Avengers: End Game saw her receive $246,914 per line.

The top 5 female actors per line

The majority of films have been selected from the highest-grossing, with a few additional selections from lower grossing films with high paid actors to provide context.

Lines have been tracked based on the number of times the character’s name has been included in capitals. Accordingly, the number of lines is approximate due to the usage of stage directions in the same formatting.

If you’re interested in covering our study, we only ask to please refer back to this study with a link to this post.