Millions, if not billions of people all over the world love sports. Many enjoy playing sports, and a lot more enjoy watching sports. If you are one of those people, then we think you are going to like these sports slots as well. 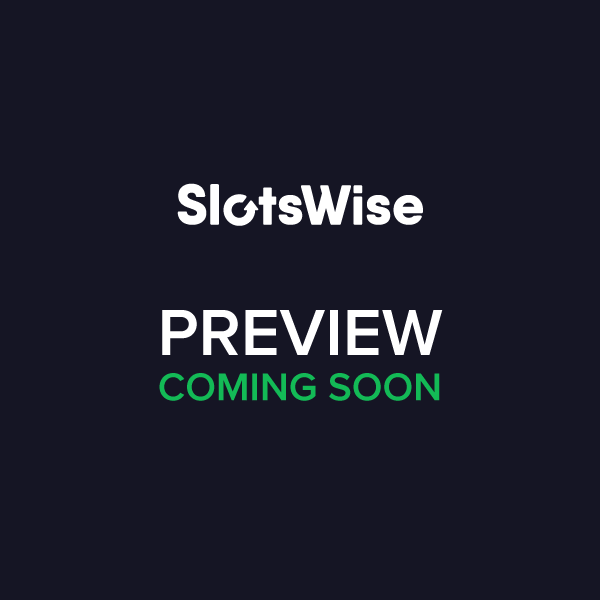 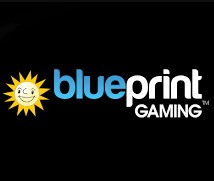 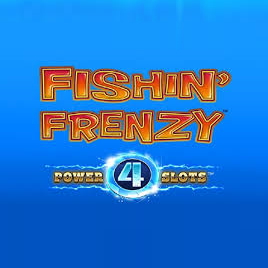 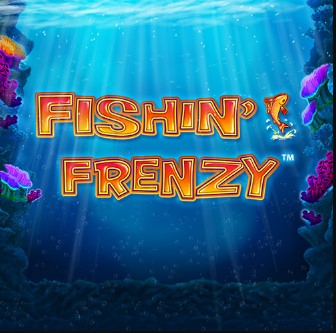 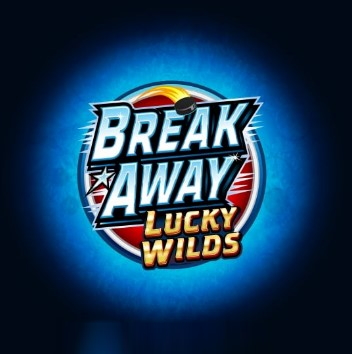 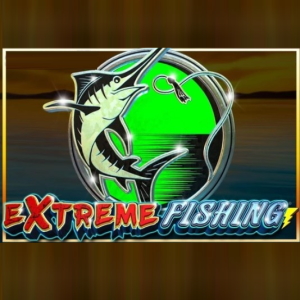 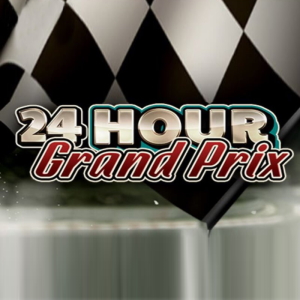 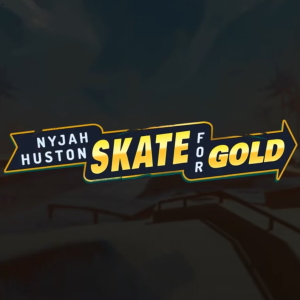 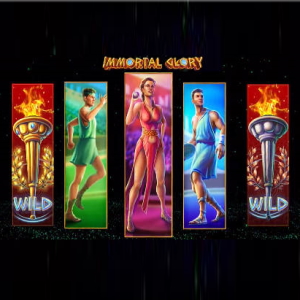 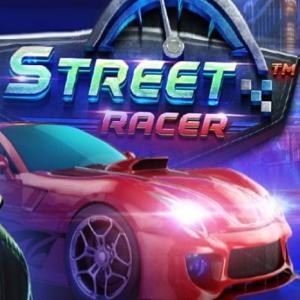 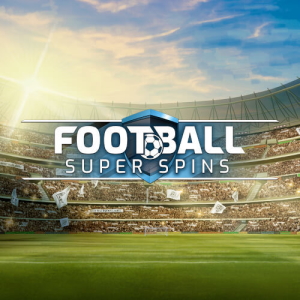 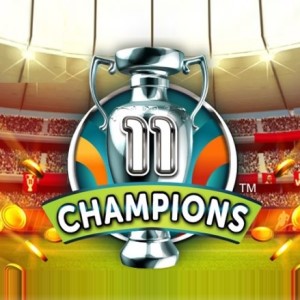 Millions, if not billions of people all over the world love sports. Many enjoy playing sports, and a lot more enjoy watching. Some prefer football, others are more into cricket or rugby, whereas over in America they are more into their sports like basketball, American football and hockey. It is a matter of personal preference, just like the choice of slots. The type of slots that we wanted to talk about here is sports slots.

So, what makes a game a sports slot?! That’s a pretty legitimate question and a one we’d have to answer if we’re to talk about sports slots. In order for an online slot to be a sports-themed game it has to feature athletes, balls, pitches and other sports objects. As we said previously, it could be any sport. In short, the answer is pretty self-explanatory, the game has to feature a sport, any sport. Now, let’s say something on the things that differentiate one sports game from another.

One sports slot can feature ten, 15, or 25 paylines and the wagering limits can vary too. All of the other characteristics of a game have no bearing on whether it is a sports slot or not. Perhaps we should give you few examples of our best sports themed games.

These are our premier online slots featuring a sports theme.

We have a plethora of sports games, so just register with one of our partner sites, claim your bonus and play any sports game you like. You can try out different games and see which one you like most.

We haven’t reviewed a lot of games by Viaden, but Football Cup definitely deserves a mention, as it is one of the most exciting sports slots available on SlotsWise. You will see some of the most footballing nations on the screen, including England, Germany, Spain and Italy.

The game comes with five reels and 25 paylines and it was launched back in 2014. You can play this game with a minimum of one penny per payline.

Frankie Dettori is one of the most famous jockeys in history, and this game really pays tribute to him and his contribution to horse racing. Frankie Dettoris Magic Seven was released by Playtech and the game has been around since 2010. Frankie Dettori will always be remembered for winning all seven races in Ascot. Hence the name of the game.

The game features five reels and 25 paylines and it can be played with a minimum wager of one penny per payline.

Although it is not based on a classic sport, we can surely say that Fisticuffs is a classic game. There aren’t too many boxing games and this NetEnt title from 2013 surely is one of the most unique and original ones.

If you’re looking to play sports slots, register with one of our partner sites, claim your bonus and you can start playing right away!