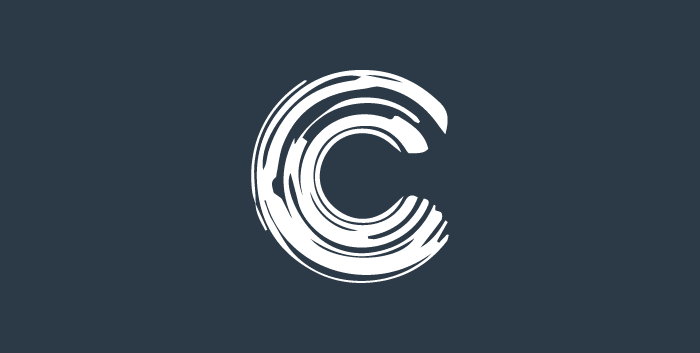 Cryptologic is an Ireland-based software provider, with over 25 years of experience and different casino games in its portfolio. It provides high-quality software in form of amazing slots, table games and video poker. It has been acquired by Amaya whose new name is Star Group.

Everything You Need To Know About Cryptologic

Our Verdict on Cryptologic

Cryptologic is popular for slot titles of superheroes and other similar characters. It also makes table games and video poker and its portfolio contains hundreds of casino games titles. The provider has expanded from a very small studio to up to 300 employees. Lastly, it’s been acquired from the Star Group provider.

Managing to create a mix of casino games some of which have become very popular among players, Cryptologic has grown into a serious, safe and secure provider. Its years of experience also contribute to making extraordinary games. Let’s see the other details of the provider.

Cryptologic is founded in 1995 in a basement by its founders Mark and Andrew Rivkin. Over the years it became a large company with 300 employees. It is based in Dublin, Ireland. Since 2012, as we announced, they are part of Amaya, which have recently become Star Group.

Cryptologic has been licenced by the Alderney Gaming Control Commission and the Government of the Isle of Man. Star Group as a parent company on the other hand has many other licences including the MGA and UK Gambling Commission licence. Cryptologic games also have the eCOGRA seal for fairness as well.

The rapid growth, its reputation, experience and unique slot titles are four things that make Cryptologic stand out of the competition. Although now it isn’t fully independent, it still has its impact on the market by continuing to make great products.

Cryptologic has over 200 casino game title in its portfolio and this number is growing. Except for online slots, it produces table games such as blackjack, roulette as well as video poker. The provider has also developed the three Millionaire’s Club (I, II and III) progressive slots that have a linked jackpot.

Cryptologic slots might not always seem very modern in terms of design graphics, but however, the outlooks are interesting and colourful. They also come with corresponding soundtracks and are nicely animated.

The theoretical return to the player of the slots is different being somewhere between 94.0% and 96.0%, and sometimes above the average. There are games with different volatility levels, so you can choose what suits you.

Cryptologic slots sometimes have unique bonus features made according to the themes. For instance, there are Descent into Madness feature in the Batman slot, the Ares Showdown feature in Wonder Woman and many others. These make games very enjoyable and engaging.

It seems like Cryptologic most of all want to make games based on superhero characters. Their titles are simple, but one word may say a lot. Thus there we have slots about Superman, Batman, Wonder Woman, Hulk, Captain Nemo and more.

Slotswise compiled a list of slot titles that have stood the test of time and are still played. So, let’s shortly review them and tell what they are about.

Doctor Love slot comes with five reels in three rows and a total of 20 paylines, as well as bonus features like free spins and a gamble feature. It also has a Rapid Fire Jackpot feature delivering jackpot prizes. The RTP is 95.04%.

Inspired by the same-titled superhero, the Batman slot is played on five reels and winnings can be made on 50 paylines. The RTP is 95.20% and the volatility is medium. There are two bonus features you can trigger, Descent into Madness and a Re-Spin feature, where you can win a jackpot.

Superman slot is played on five reels and four rows and up to 50 paylines. It has two special features. One of these is a free spins bonus awarding ten of them which can be retriggered. The save the World bonus game can lead you to an x100 multiplier. Its RTP is 95.41%.

Jewel Quest slot is Mayan-themed and is played on a 5 x 5 grid. It is superbly designed and comes with a Cluster Pays system, Increasing multipliers, free spins and jackpot prizes. The theoretical return to the player is 95.19% and the volatility is medium.

Oktoberfest slot is a 5 reel, 9 payline game with a jackpot prize. The main bonus feature is the Beer Barrel Bonus which is triggered when one of the three Bonus symbols land on the reels. It comes with a lower RTP of 94%.

Cryptologic slots are mobile optimised and can be played on mobile devices. They are compatible with various operating systems and you don’t need to download anything to play. You can do it through your mobile browser.

Cryptologic has made a great impact until now in the iGaming industry and now under the coat of Star Group, or Amaya continues to deliver excellent games. Its unique titles really stand out from the competition.

As this is a detailed review of Cryptologic, we have covered the most important information about the provider. If you like the review and some of the games, you can choose to play at some of the online casinos we recommend on Slotswise.

What are the most popular Cryptologic slots?

The most popular Cryptologic slots are Doctor Love, Batman, Superman, Jewel Quest and Oktoberfest. Of course, there are other great titles you can play.

Yes, Cryptologic slots are secure. Cryptologic has been licenced by the Alderney Gaming Control Commission and the Government of the Isle of Man.

Yes, Cryptologic slots are mobile optimised and can be played on mobile devices. They are compatible with various operating systems and you don’t need to download anything to play. You can do it through your mobile browser.