Cleopatra slots are so popular, that they aren’t just a sub-theme to Ancient Egyptian slots, but a separate theme. Take a look at the most popular Cleopatra themed slots. 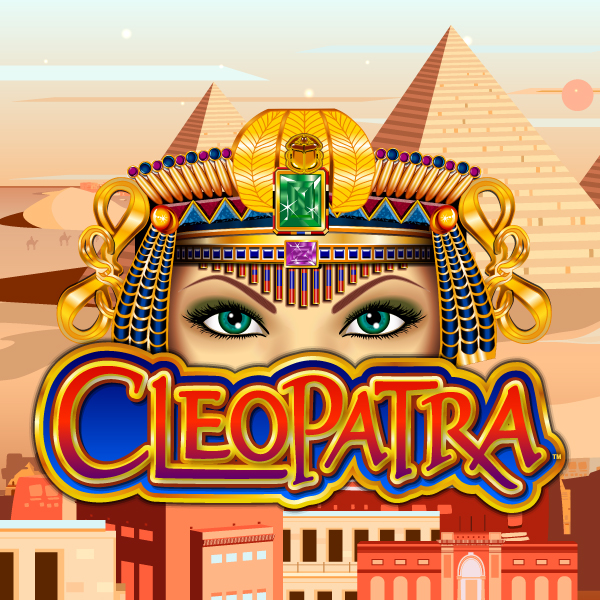 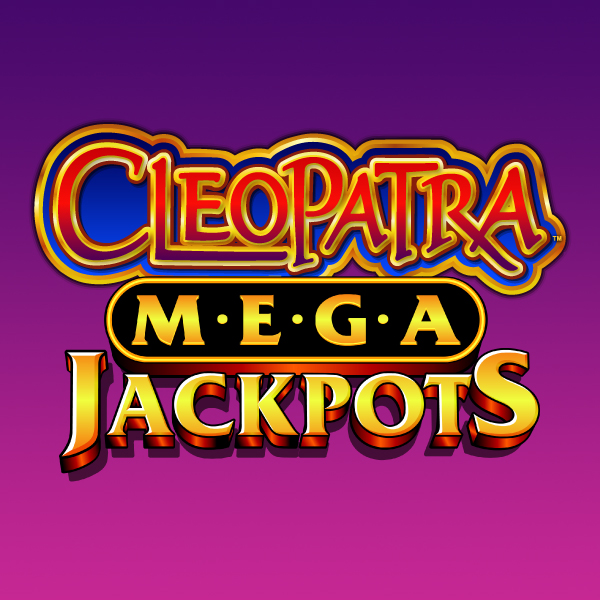 Ancient civilisations are cultures make a quite common slots theme. We can say that a wide range of all online slots that have been created so far feature such a theme. Ancient Egypt is one of the most popular slots themes, and if we are to get into specifics, Cleopatra is the most popular Egyptian theme. Cleopatra slots are so popular, that they aren’t just a sub-theme to Ancient Egyptian slots, but a separate theme.

There are more than few Cleopatra slots, including few games with the exact same name. The first and original Cleopatra slot was released back in 2006, and to the surprise of many, it is still popular and played today. Perhaps due to its popularity, other providers were also inclined to develop Cleopatra-themed slots.

Why this particular genre proved to that popular isn’t exactly clear, but it seems that Cleopatra works very well with online slots players. Maybe it’s all thanks to the first and original Cleopatra, but other games with a similar theme have also became very popular. We have plenty of Cleopatra slots here at SlotsWise.

Now that we mentioned that the original Cleopatra has been popular for over a decade, so let us give you a quick overview of this game and its characteristics.

Cleopatra is a game by IGT, and as we mentioned it was launched in 2006. When it comes to layout, this is a pretty standard game, it comes with five reels and 20 paylines. The game can be played with a minimum of one penny per payline, whereas the maximum stake is set to £20 per payline, which means that you can wager as much as £400 per spin.

There aren’t that many games on which you can wager as much as £400 per spin, but we advise caution if you’re thinking of wagering that much, since the amounts can really stack up. Generally speaking, it is not recommended to place more than 1% or 2% of your total bankroll on a single spin, so if have £2,000 at your disposal, it won’t be wise to wager anything more than £20 or perhaps £40 on a single game.

The maximum amount that you can win on Cleopatra slots is 10,000 what you’ve wagered per payline, so if you’re playing with one quid per line you could win a maximum of £10,000 and so on.

Cleopatra II was released few years after the original Cleopatra. It wasn’t surprising at all that IGT decided to issue a sequel and even though the Cleopatra sequel was also quite popular it never reached the same level of popularity as the original release.

We already said that out of all Egypt themes, Cleopatra is the most popular one, we have to say that there are quite a few other Egypt-inspired genres. Temple of Iris is one of the top games inspired games.

If you’re looking to play Cleopatra slots, as well as other games with an Egyptian theme, register with one of our featured casinos and claim your bonus!