A lot of people enjoy watching movies, in fact, it is one of the favourite pastimes. Therefore, it is hardly surprising that there are plenty of movie slots, games that are based on some of the most popular films in history. 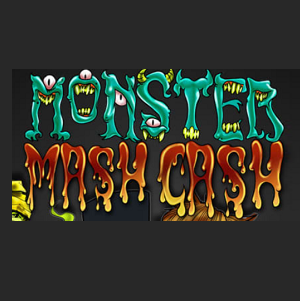 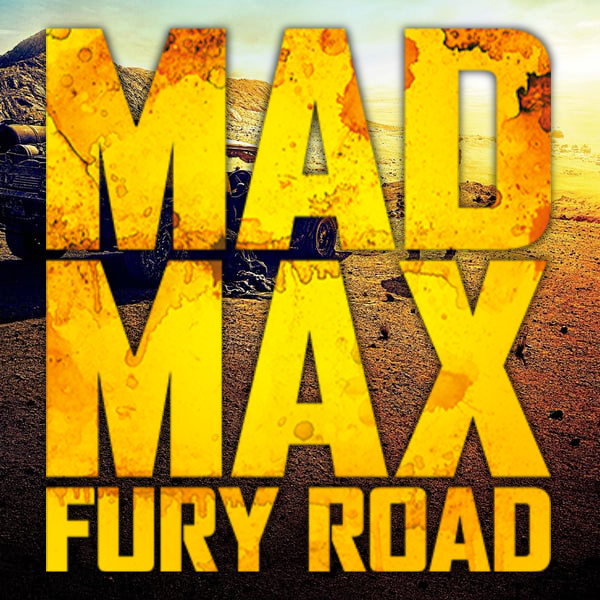 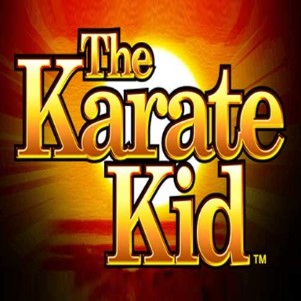 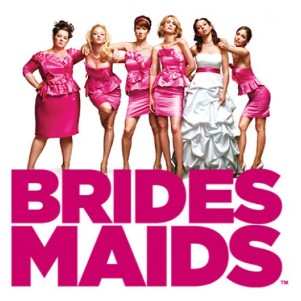 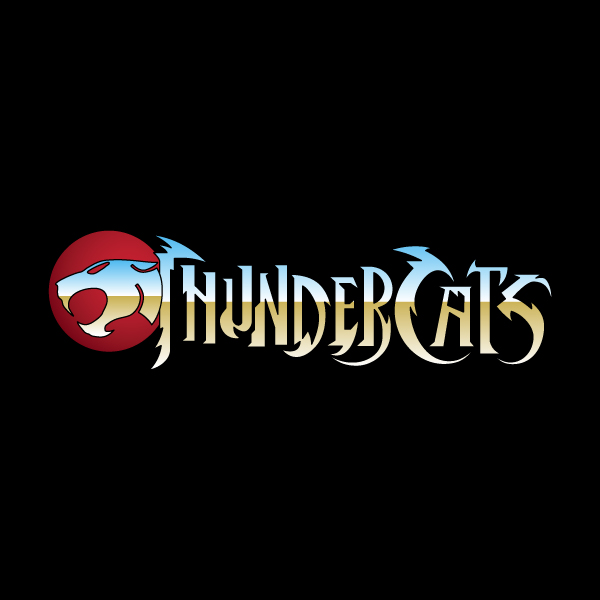 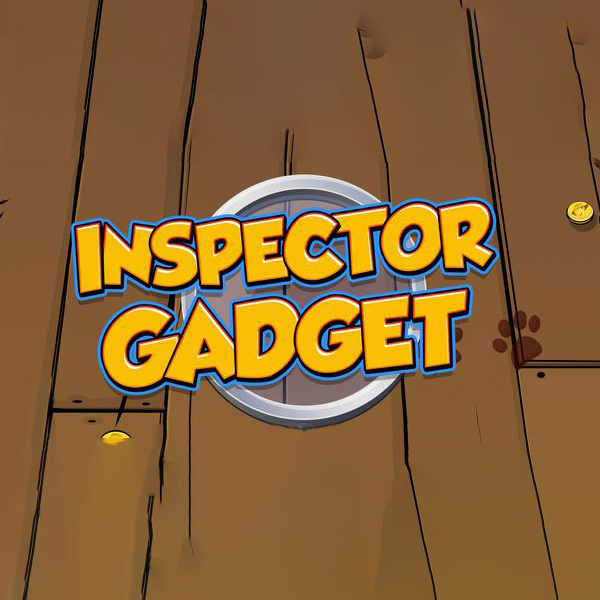 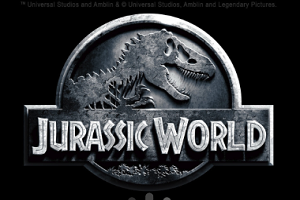 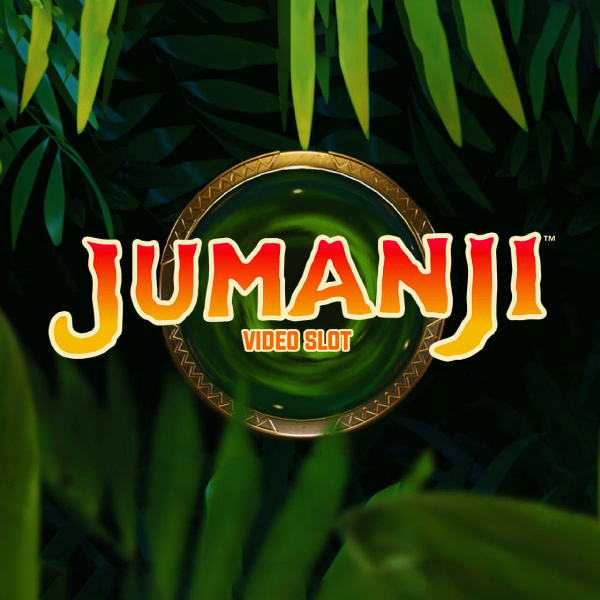 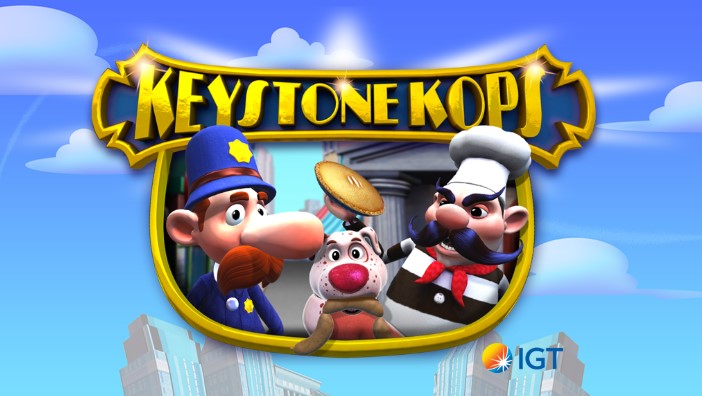 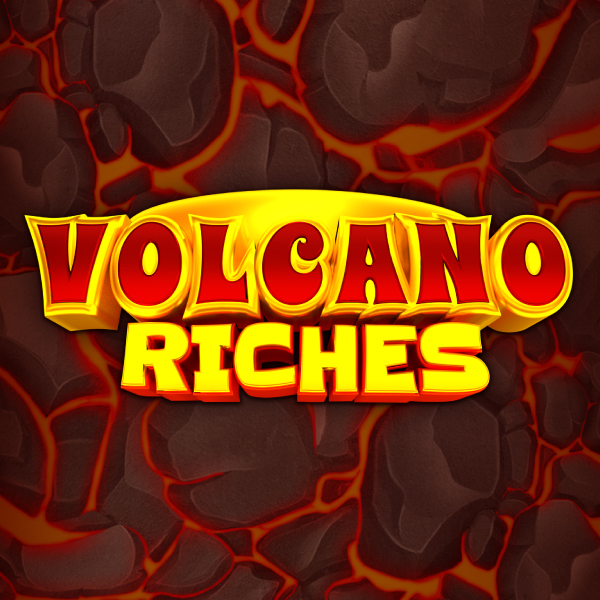 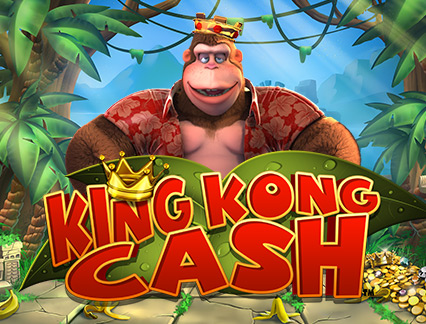 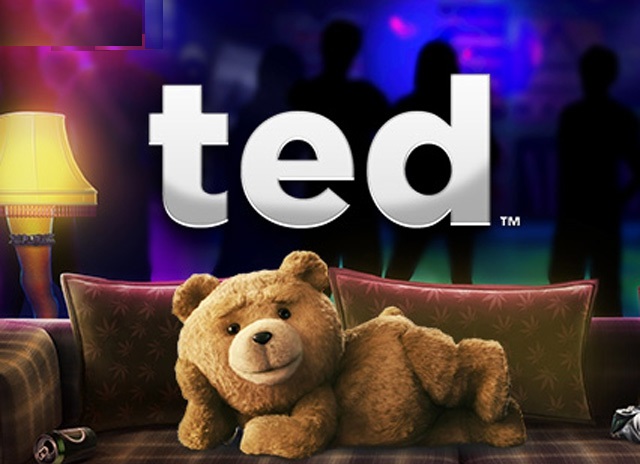 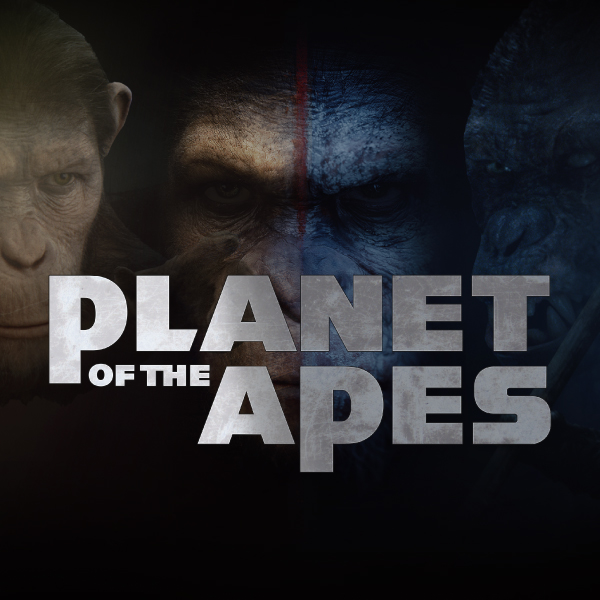 A lot of people enjoy watching movies, in fact it is one of the favourite pastimes. Therefore, it is hardly surprising that there are plenty of movie slots, games that are based on some of the most popular films in history. Some of the slots have become as popular as the movies they were based on, but it is also possible for a slot game that’s based on an obscure film to achieve a great deal of popularity. Yes, there are so many movie slots, but all of them have something in common. The thing that’s in common is that they are all based on movies.

When it comes to gameplay, movie slots are different, in terms of bonus features, symbols and everything else. As long as a game is based on a film, it is a movie slot, that’s the rule. Fortunately, there are quite a lot of movie slots, so you don’t have to limit yourself to playing just a few film-themed games, regardless whether you’re looking to play demo slots for fun, or you prefer playing with real money.

So, when talking about movie themed slots, we have to mention a thing or two about copyright. If slots developers are to offer a game based on a movie and to be able to use the characters and imagery that were used by the filmmakers, i.e. the company that holds the right to the movie, they will need to be authorised by the right holders.

A serious slot developer wouldn’t even consider doing a game without obtaining the rights first. That’s how these things work. So, in many cases movie themed slot machines are developed as a result of a cooperation between a slot developer and a movie studio.

There are few instances of movie slots that have been developed without explicit permission from the movie right holders, but in these cases, slots developers can’t use specific movie insignia, logos and characters. Instead, they use symbols that look like they were from the film without using actual images.

We can go on and say all there is to say on movie slots, but perhaps the best way to explain the essence of these slot games is to show you a few examples. So, these are the top online slots based on a movie theme.

There are plenty of games based on gladiators, but just one based on the Russell Crowe films, that is the Playtech title of the same name. If you’re looking to play Gladiator slot it is available at plenty of our featured sites. You will see plenty of characters from the film on the reels, including Maximus, Commodus and Lucilla. The game features 25 paylines and you can wager as much as £250.

Planet Of The Apes

No slot game list would be complete without a NetEnt game, so we had to include one of NetEnt’s finest titles – Planet of the Apes slot. This game was released in 2017 and it features an RTP percentage of 96.33%. There are few bonus features that can be activated in this game.

This is one of the most iconic films of all time, so it is hardly surprising that Microgaming developed a Terminator 2 slot.

If you’re looking to play movie themed slots, register with one of our top partners, they all feature movie slots.