It is pretty safe to say that many people love animals, and slots fans are no exception. Therefore, it is not surprising that there are quite a few animal slots, including many that are available at our partner sites. 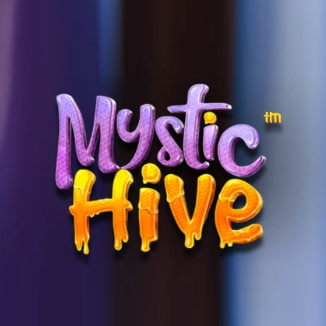 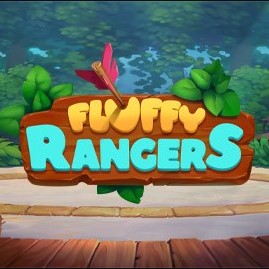 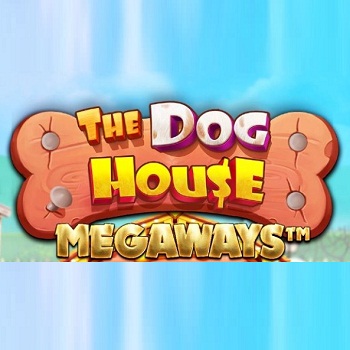 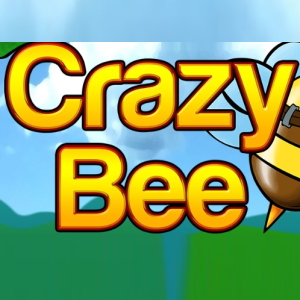 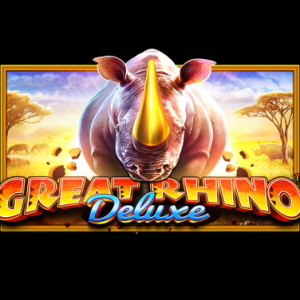 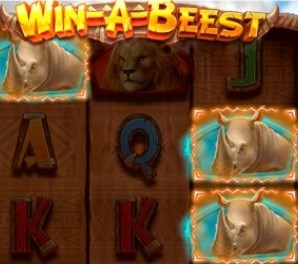 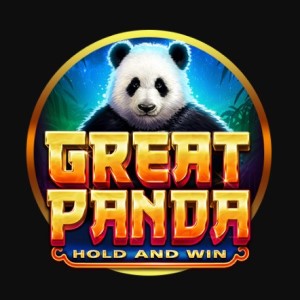 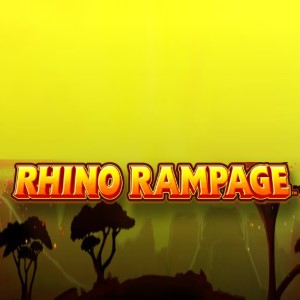 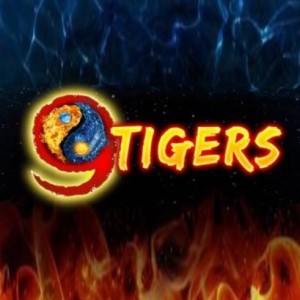 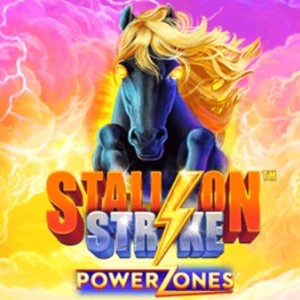 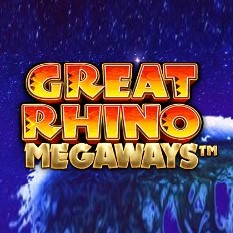 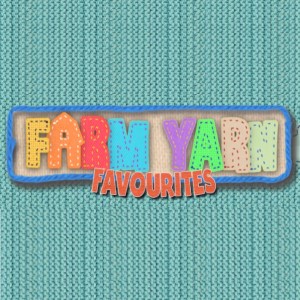 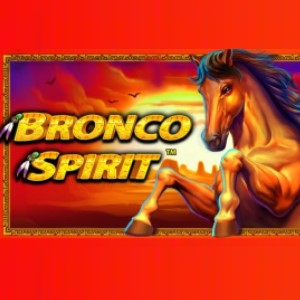 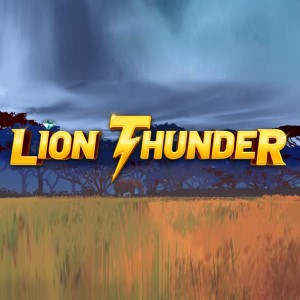 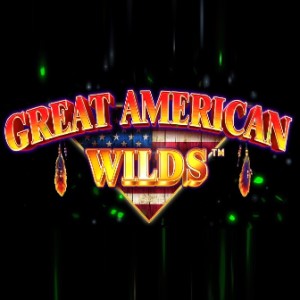 It is pretty safe to say that most people love animals, and slots fans are no exception. Therefore, it is not surprising that there are quite a few animal slots, including many that are available at our partner sites. Therefore, if you’re looking to play animal slots, look no further, we’ve got you covered. We’ll go through the specifics of these slots theme in general and then we’ll have a look at some of the top slots with an animal theme.

We can say several things about slots with an animal theme. Of course, the first and main requirement for a game to be listed as one of the animal slots is – animals. There have to be animals on the reels, that’s a given. Now, we’re not overly pedantic when it comes to the type of animals, they can be wild or domestic.

When it comes to graphics, the animals can be drawn realistically, or in a more playful manner. Either way, the game would still be considered one of the animal slots. As for game features, such as bonuses number of reels and paylines, there are no specific characteristics here, animal slots can be different in respect to these matters.

Due to the theme popularity, many slots developers have decided to create and release animal slots. There is a lot of competition, and some of the animal-themed games are among the most popular online slots. Maybe the best way to give you an insight into animal slots is to tell you a bit more about some of the top slots based on this theme.

Check out the most exciting animal-themed slots offered at our partner sites.

If you like the Savannah and the African wilderness, you will probably find Ranging Rhino slot amusing. This is a WMS game with a slightly unusual layout. There are six reels, and a total of 4,096 ways to win. That’s right, this game features more than 4,000 winning combinations. You will need at least three symbols across a payline to trigger a winning combination and the symbols have to be aligned from the leftmost towards the rightmost reel.

The game was released back in 2014 and it can be played with a minimum stake of 40p per spin, whereas the maximum stake is set at £60. The game RTP is 95.91%. In the bonus feature you can activate up to as many as 50 Free Spins.

An exciting game, with a humorous wordplay for a title, Microgaming’s Bar Bar Black Sheep is a slot that features farm animals, namely sheep. In addition to black and white sheep, you will also see a barn as well as fruits such as organs, apples, and watermelons. The layout is standard, there are three rows and five reels and there are 15 winning combinations.

As there are 15 paylines, it is understandable that the minimum wager is 15p, whereas the maximum stake is set pretty high at £150. The game RTP is 95.52%.

And last, but certainly not least, we have Fluffy Favourites slot, a game featuring a bunch of fluffy animals on the reels. This Eyecon slot proved to be so popular, that the company released few sequels, including Fluffy Too and a progressive variant of the game.