For some reason, Irish culture and history make a perfect slots theme. And that’s the primary reason why there are so many Irish-themed slots. In fact, we can say that the number of Irish slots by far exceeds the number of games with most of the other themes taken individually. 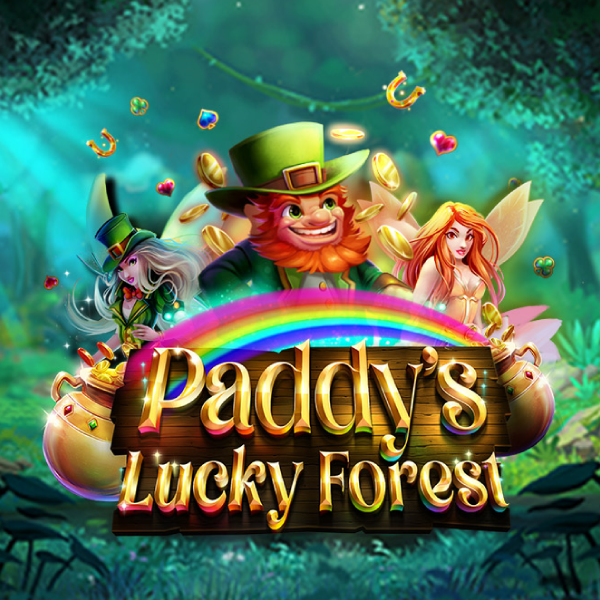 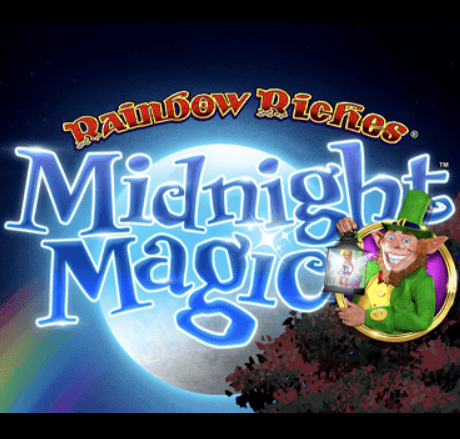 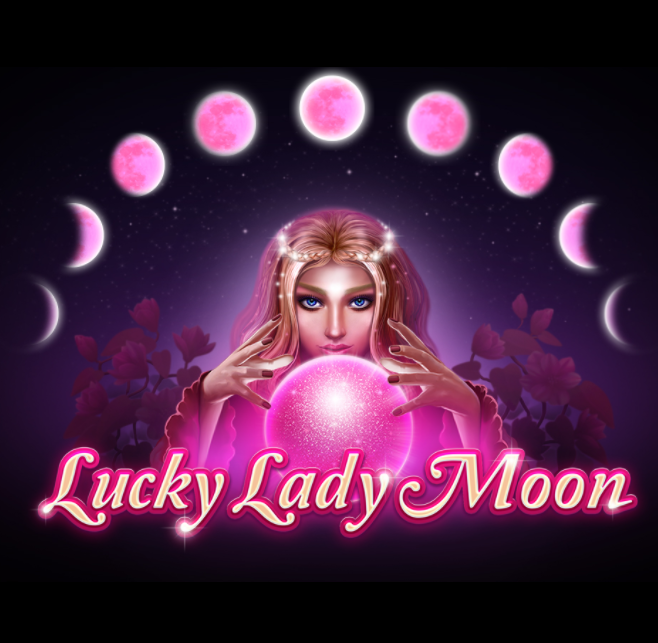 For some reason, Irish culture and history make a perfect slots theme. And that’s the primary reason why there are so many Irish-themed slots. In fact, we can say that the number of Irish slots by far exceeds the number of games with most of the other themes taken individually.

It is hard to really define why this theme is so well acclaimed and why are these games so popular, but it is a fact that some of the most renowned online slots feature shamrocks, leprechauns and other Irish symbols.

One of the reasons why Irish slots are so popular is the fact that luck is very important in Irish culture and many of the traditional Irish symbols have to do with luck. We’ve got many Irish slots here at SlotsWise.

The most common Irish sub-theme are leprechauns, in fact, it is safe to say that most Irish slots feature at least one leprechaun among the symbols, or on the reels as one of the graphic elements in the background.

Another thing is the colour – understandably, green rules when it comes to Irish slots, after all green is the most Irish colour of them all. Leprechauns usually wear green, the shamrocks are green and the green Irish countryside can often be seen in the background.

Rainbows are another trademark of Irish slots, you will see rainbows either over the reels, or displayed on the side of one reel.

When it comes to the more general features and settings of Irish themed slots, you will notice that they can have a different number of reels, rows and paylines. One Irish game may come with two bonus features, whereas another might come with three or more.

So, in terms of gameplay and settings, the games can differ, but that’s the same for any theme. When a game is placed in one category regarding themes, that just means that it visually and stylistically matches one or more of the elements that constitute a theme. It doesn’t mean that it should resemble all or some of the other games of the same theme.

Of course, if we take two or more Irish themed slots that were developed by the same company, they might be similar, or include similar elements, but even that doesn’t have to be the case.

The selection of Irish slots at SlotsWise is quite broad and diverse, but we’ve managed to select a few.

As we mentioned, rainbows are a pretty common thing when it comes to Irish symbolism and Irish slot games in particular. Rainbow Riches Fortune Favours slot is one of the most popular renderings of Rainbow Riches, a game where you can see a lot of rainbows on the reels.

This is a Barcrest game with five reels and ten paylines which can be played with a minimum of a single penny per line. The maximum amount that you can wager on Rainbow Riches Fortune Favours is £500. The game features two bonus features – Magic Fairy and Big Bet.

We can say that there is quite hard to find a game with a name that’s as straightforward as this one – Irish Luck slot.

Check out this five-reel slot with 30 paylines, as well as many other Irish-themed games featured here on SlotsWise.