If you want to spin the reels of a fantasy slot, you need to know that there are plenty of options out there. NetEnt, IGT and NextGen Gaming, are just a few of the software providers that have fantasy slots in their catalogues. Most of them are high-quality online slots that give players nothing but the best online slots experience. 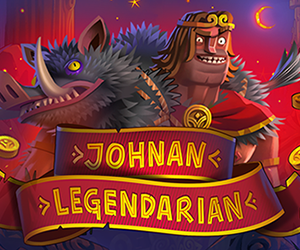 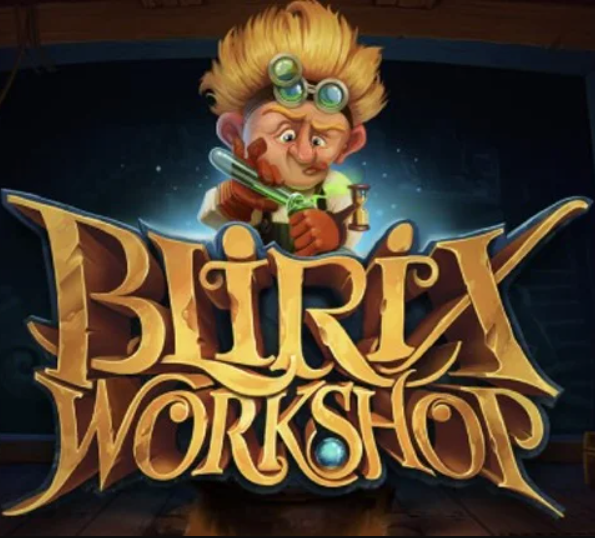 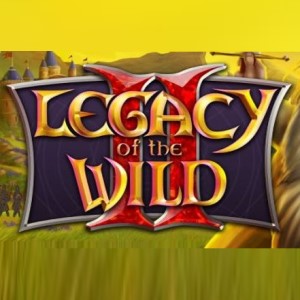 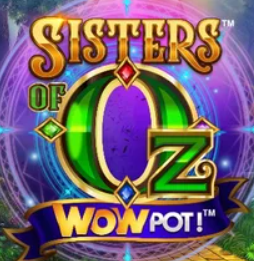 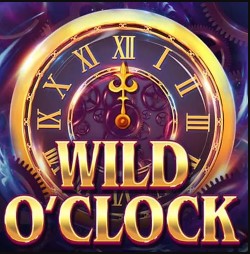 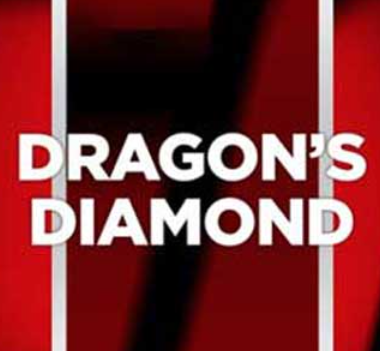 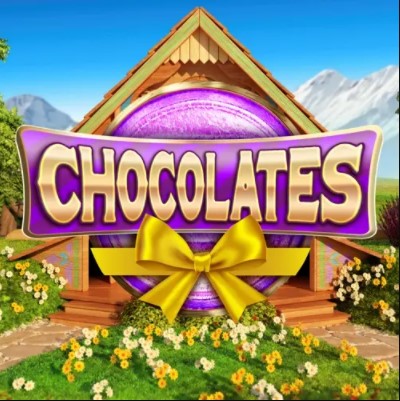 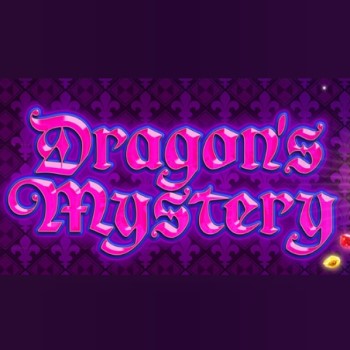 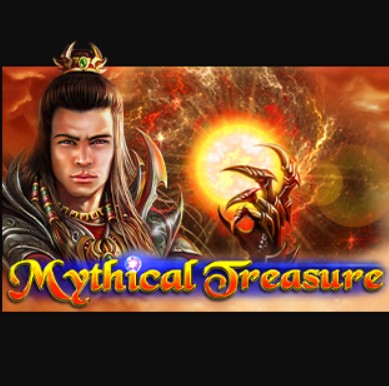 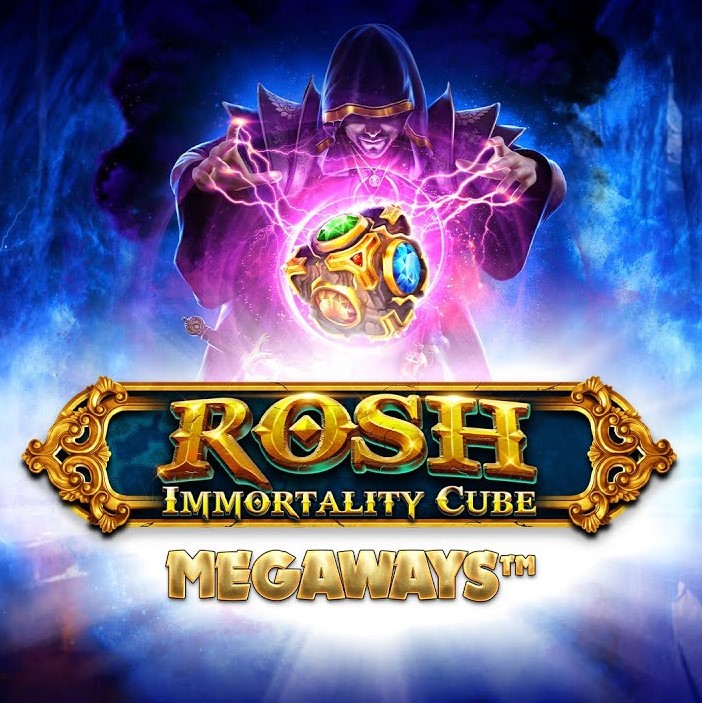 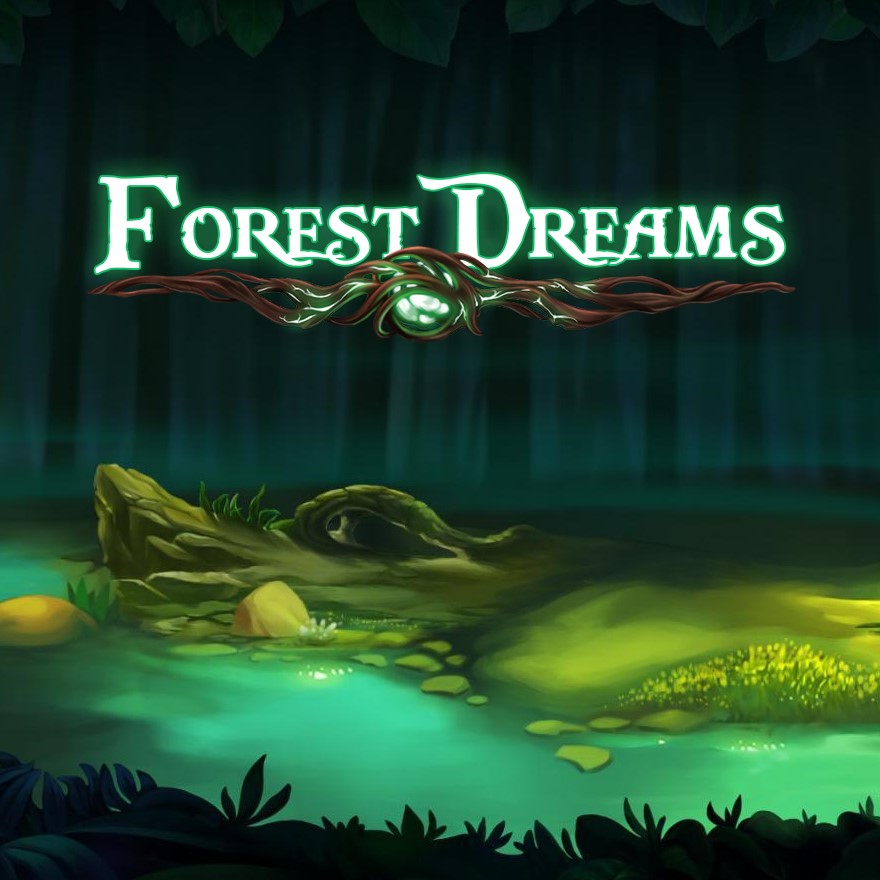 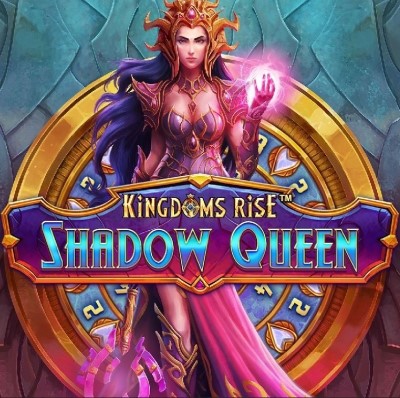 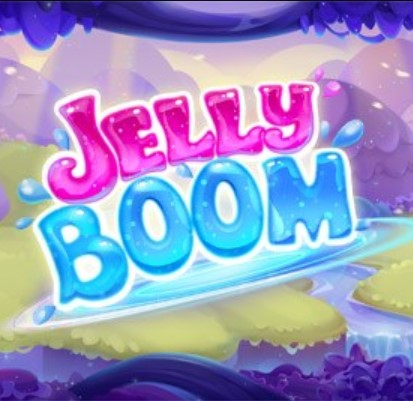 There are many recurring themes in online slots that are quite popular because they remind players to some particular event in the past. Whether it is a book they have read or a cartoon they’ve watched on a Sunday morning there is always something that is perfect for a fantasy-themed online slot. There are various fictional characters like wizards, elves, dragons, fairies and mermaids that are perfect to make an online slot based on them. Fantasy slots might not be the most popular online slots out there, but they have a loyal fanbase among online punters.

Don’t be fooled by their theme. Fantasy slots might be based on a fairytale, animated film or mythological creature, but their payouts are not fictional. Some of them have the possibility of awarding jaw-dropping amounts that online slots based on more realistic themes can’t match. Let’s find out more on this theme!

Fantasy slots, like most online video slots, differ from other slots games mainly in their theme. They have an identical number of reels, payouts and other features. They also come in two versions, one for the original real money and other for the demo or free play version. Both versions are almost identical, differing in one element only - the banking element.

When you are spinning a free play version, you are actually playing the gameplay of the original real money version of the game. Almost every element and feature of the original game is available, and you can enjoy spinning the reel set without any problem. You also have the opportunity to see how the bonus features are triggered, how manypaylinesare there, as well as their layout.

However, there is one con of playing a free play version of an online slot. This con includes not being able to bank a great payout when you land it on the reels. This is different from real-money versions because you can bank all wins without any problem whatsoever. However, spinning on free play or demo versions also comes with numerous pros. It gives players the chance to see the gameplay of the real money version without depositing money for the spins. This is a great way to get familiar with the game and to see whether it tickles your fancy or not. When you’re confident enough, you should move to the real-money version of the game.

If you want to spin the reels of a fantasy-themed slot machine, you need to know that there are plenty of options out there. NetEnt, IGT and NextGen Gaming, are just a few of the software providers that have fantasy slots in their catalogues. Most of them are high-quality online slots that give players nothing but the best online slots experience.

If you want to spin the reels of fantasy-themed online slots, you can see all available titles at Slotswise. What remains for you is to select the welcome package from some of the featured partners and spin for the chance to win excellent cash amounts!