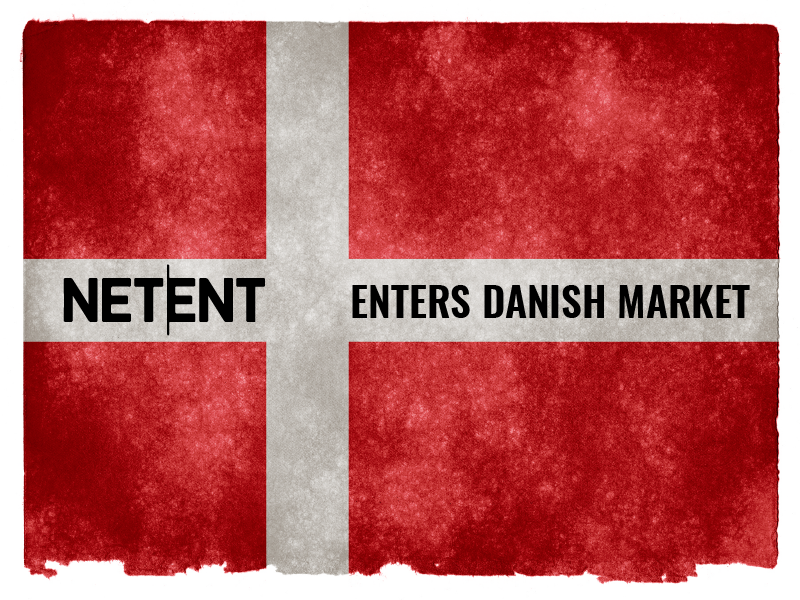 Danish players have long been unable to play some of the most popular and renowned online slots and other casino games. Namely, NetEnt just entered the Danish online casino market via a partnership deal with Mr Green casino, an operator that’s already active on the Danish market and in fact, it’s quite popular with Danish players.

This is not the only important deal that NetEnt has struck this year. Earlier this year, NetEnt went into partnership with Churchill Downs, a New Jersey operator. Veikkaus, the Finish national casino provider also signed a deal with NetEnt, so the company clearly has an intention to extend its presence and become an important player on multiple national markets.

Henrik Fagerlund, who is the current managing director at NetEnt said that everybody at the company is happy about the opportunity to launch their games in Denmark, especially since Mr Green is their Danish partner. He added that Mr Green has a strong presence in the country and that the players will surely enjoy playing some of the popular NetEnt games.

The deals that were signed by NetEnt in the past months brought the company an increase in revenue. This October, NetEnt reported their revenue for the third quarter and the figure was somewhat above $49, which is more than 10% increased compared to the same quarter in 2017. The earnings were higher by more than 16.5%, whereas the company’s after-tax profit figure was increased by 9%.

In addition to expanding on new markets, NetEnt also launched a brand-new bookmaking widget. This service allows players to make sports wagers during their live casino session. This might be a perfect way to match and combine online gambling and betting.

Mr Green’s CEO is also pretty happy with the new NetEnt deal. He said that the new additions to their live casino library will give their players a unique experience, and more importantly, that will put them above their competition. Mr Green already have a solid position in the region, even if the casino has been available in Denmark less than a year, following its launch towards the end of 2017.

And while NetEnt is increasing its presence on this side of the Atlantic, the news from the other side of the pond is that Rhode Island becomes the latest US state to legalise online betting. Sports betting is already legal in a number of states, including, of course, Nevada, but also New Mexico, Pennsylvania, Delaware, New Jersey and few more.

The initial plan was to legalise sports betting at the beginning of October, but the plan got postponed slightly. Still, the state of Rhode Island will get the lion’s share of the action. Namely, 51% of revenue will go to the state coffers with IGT/Will Hill getting only less than a third (32%) and Twin River will gain one-sixth the revenue. Actually, the legalisation was postponed because the partners couldn’t agree on the revenue percentages.