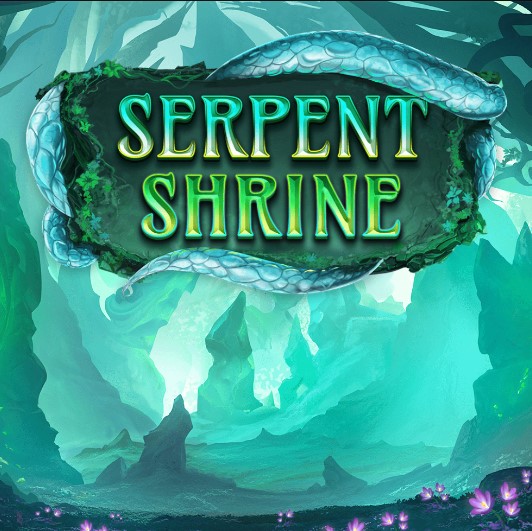 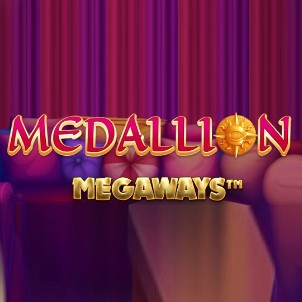 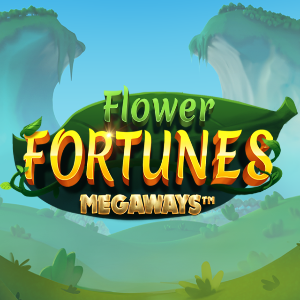 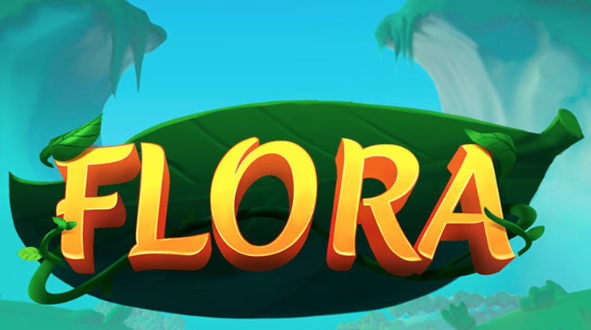 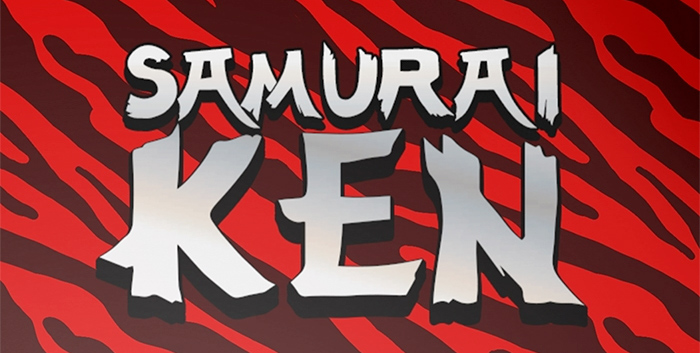 Recently, there has been a surge of small independent slot game developers coming out and bringing new fresh perspective and unique ideas to the marketplace. Fantasma Games is one of the examples. This Stockholm based game studio was founded in 2017 and is dedicated to creating slot machines for online gambling sites. While they are still quite unknown, they have made plans to actively hire more team members in order to grow.

According to the company, their goal is to become one of the leading software providers in the iGaming industry, at least regarding innovation. Their website says that they are “determined to change how players perceive video slots,” which is a very intriguing way of talking about the products they plan to release and differentiate themselves as their library grows.

The company is mainly focused on products for the mobile platforms, as most players nowadays use online casinos and play slots mainly on their mobiles.

"We believe that the timing is excellent to innovate the casino games industry with deeper gaming experiences, testing new grounds with VR and combining three-dimensional virtual worlds with traditional casino games", says the company's message on the website.

Even with their first game released, the company has already managed to get their name out there and ensure that players have the chance to try their releases. Super Sumo is available on the Microgaming Quickfire platform, one of the most popular gaming platforms in the iGaming industry featuring hundreds of other great games at some of the world’s most popular online casinos.

So far, the company has released four games. Their first title, Super Sumo, is a five-reel, 25-payline slot machine that uses the typical 5x3 layout most common in modern slots. This machine is filled with CGI wrestlers, a distinctly Japanese cartoonish look and bright colours.

In the main game, the goal is to match symbols from left to right across the reels. There are the lower valued card symbols, which are stylized versions of the tens, jacks, queens, kings, and aces we’ve seen on so many other games. Bigger wins occur when you manage to match wrestlers. Each one features a different emotion: one is angry, another one is sad, there’s one that is frightened, and so on, each with a different coloured background to make them easily distinguished.

Of them all, you’ll want to take a look out for the happy sumo wrestler, who is the wild symbol. Not only can he substitute for any other normal icon, but hitting two or more triggers a respin, with all wilds becoming sticky. On the other hand, landing three or more scatter logos will give you ten free spins and wild reels that can appear on any spin to increase your winning opportunities.

The software provider’s small, but strong team includes people who were behind the success of gaming companies such as ComeOn, LeoVegas, Starbreeze and Grin. Super Sumo is an extremely high quality game which lives up to the growing reputation of Fantasma Games.

Ultimately, the success of this company will depend on what they can do with their next few releases. However, there’s obviously a lot of potential here, so we’re excited to see what will come next.

If you have a chance, try Super Sumo at one of your favourite online casinos - it’s definitely worth a spin.