Fairytales are immortal, yet so many film directors and screenwriters have decided to adapt them into films, series and what not. In the past decade or so we also have fairytale slots, games that have been based on the most iconic fairytale stories. 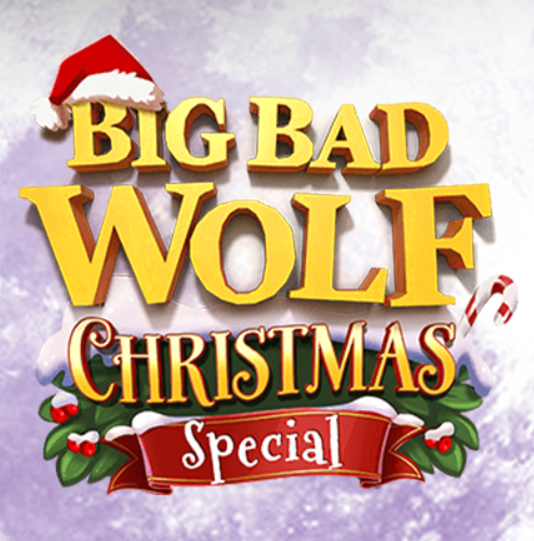 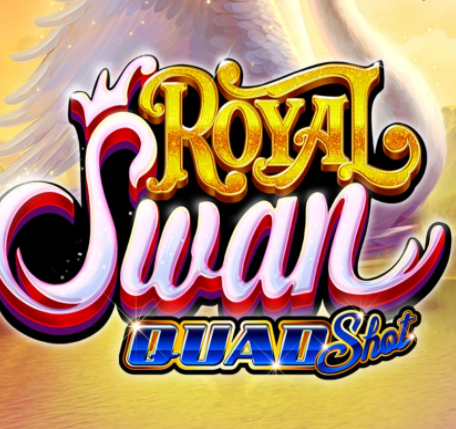 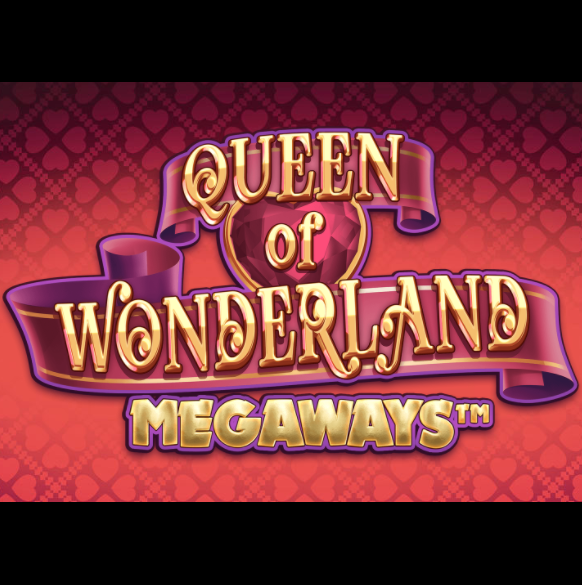 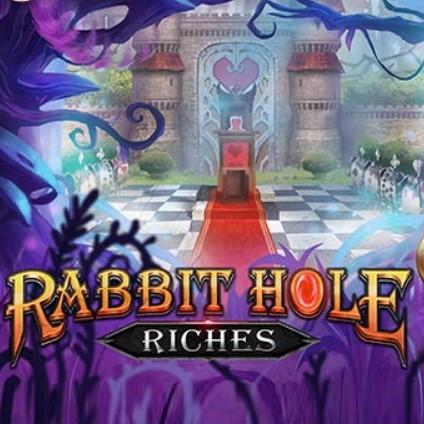 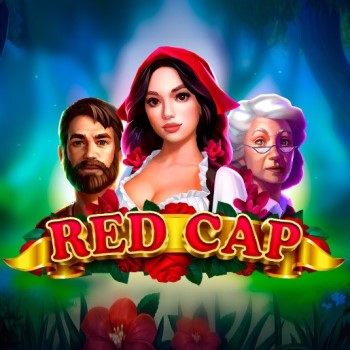 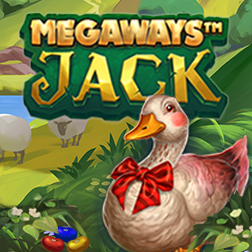 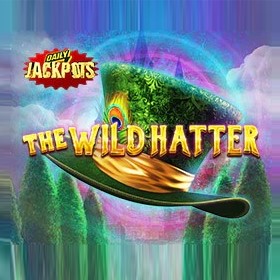 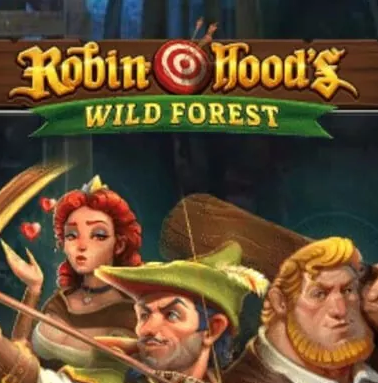 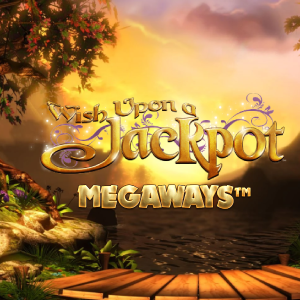 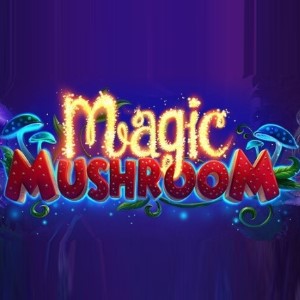 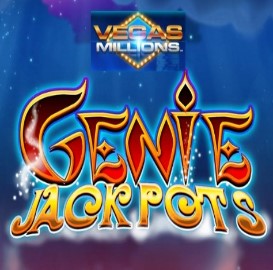 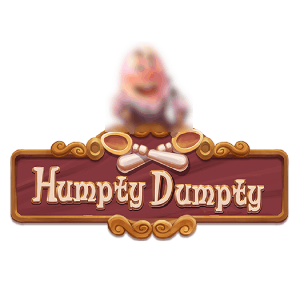 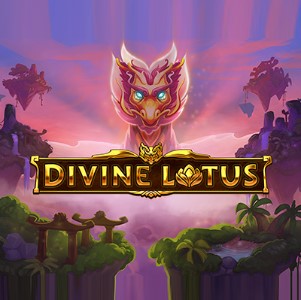 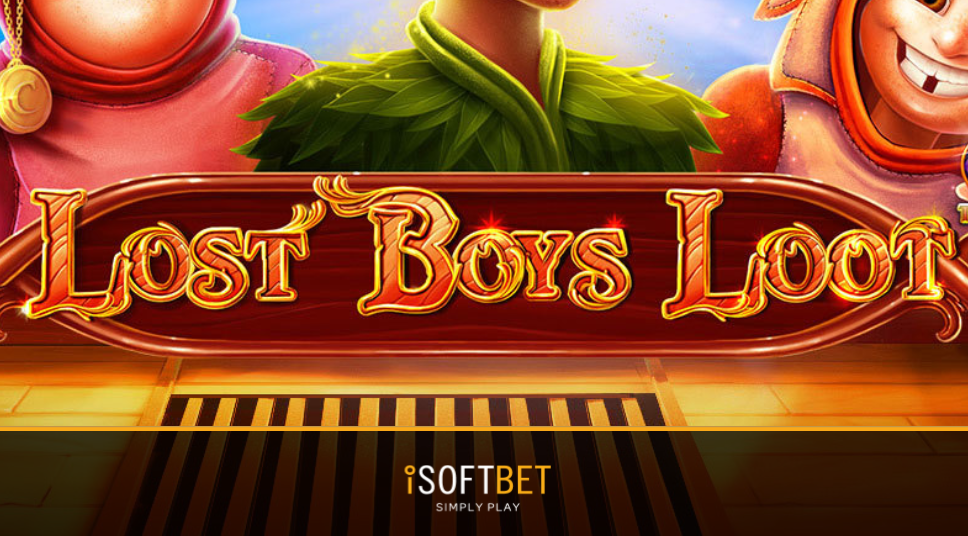 Fairytales – we all know them, we are all familiar with the main stories, the main characters, what happens to them, what’s the plotline, what’s the moral of the story and everything else. Fairytales are immortal, yet so many film directors and screenwriters have decided to adapt them into films, series and what not. In the past decade or so we also have fairytale slots, games that have been based on the most iconic fairytales such as Hansel & Gretel, Red Riding Hood, Big Bad Wolf, Jack and the Beanstalk and many more.

We can’t really say why fairytale slots are so successful and so popular, but the truth is some of the most played games on our partner casinos are fairytale slots. Virtually all providers have developed and released this kind of slots.

We said that there are many fairytale slots, including some of the most popular titles, let’s have a look at the top fairytale slots and what are they all about.

One of the most iconic British tales, Jack and the Beanstalk slot tells the story of Jack and the magic bean tree that grows all the way up to the sky. The game comes with five reels and three rows with 20 paylines. It can be played with a minimum of 1p per second, and up to a maximum of £5 per line, which sets the overall wager at £100.

Even though Jack and the Beanstalk was released back in 2011, the game is still popular and that’s why we can say that it is the most popular fairytale slot. The game has one bonus feature – the inevitable Free Spins bonus.

We don’t need to tell you much about Hansel and Gretel, this Grimm Brothers tale is popular across Europe and all over the world. This game was released in 2017 and it wasn’t surprising that it took the online gaming world by storm. In fact, it is not the only NetEnt game that achieved immense popularity.

The previous two were NetEnt titles, Big Bad Wolf slot is a game by Microgaming, NetEnt’s biggest rival for the title – the best online slots provider. Again, a fairytale that you are certainly familiar with. The three pigs are of course featured on the reels, as is the wolf. The wolf also stands on the left of the reels.

If you’re looking to play Fairytale slots, register with one of our featured sites, claim your bonus and you can start playing today!