Climb aboard a Viking longship and fare the restless, icy seas of the North on the Viking's Ransom slots. The game plays on six reels and 40 always active paylines and offers a low to medium variance with a theoretical RTP of 96.00%.

Barcrest and SG Digital are taking us on an adventure through the icy seas that are so masterfully fared by Vikings. The Viking's Ransom online slot is an energetic display of grit, courage and fortune all taking place on rows and six reels.

The setting itself is inviting for a dynamic gameplay and a fun-loving set of symbols which include sorcerers, warriors and maivens of beauty and tactical weapons. All of it unfolds on powerful 40 paylines that can turn up potential payouts of three or more matching symbols.

Besides wins in the base game the players will discover an expanding wild symbol, a free spins scatter and high-paying symbols that can expand to cover an entire reel. There is more to the Viking's Ransom slot in terms of extra features and this is one of the reasons that make this particular game stand out from those in its class.

In terms of the graphics design the game offers a set of real-life portraits of vikings and their arsenal. The symbols appear to have been drawn by masters in their craft and this makes a strong impression on as, as Barcrest have released a number of slots that pale in comparison to most of the releases out there. 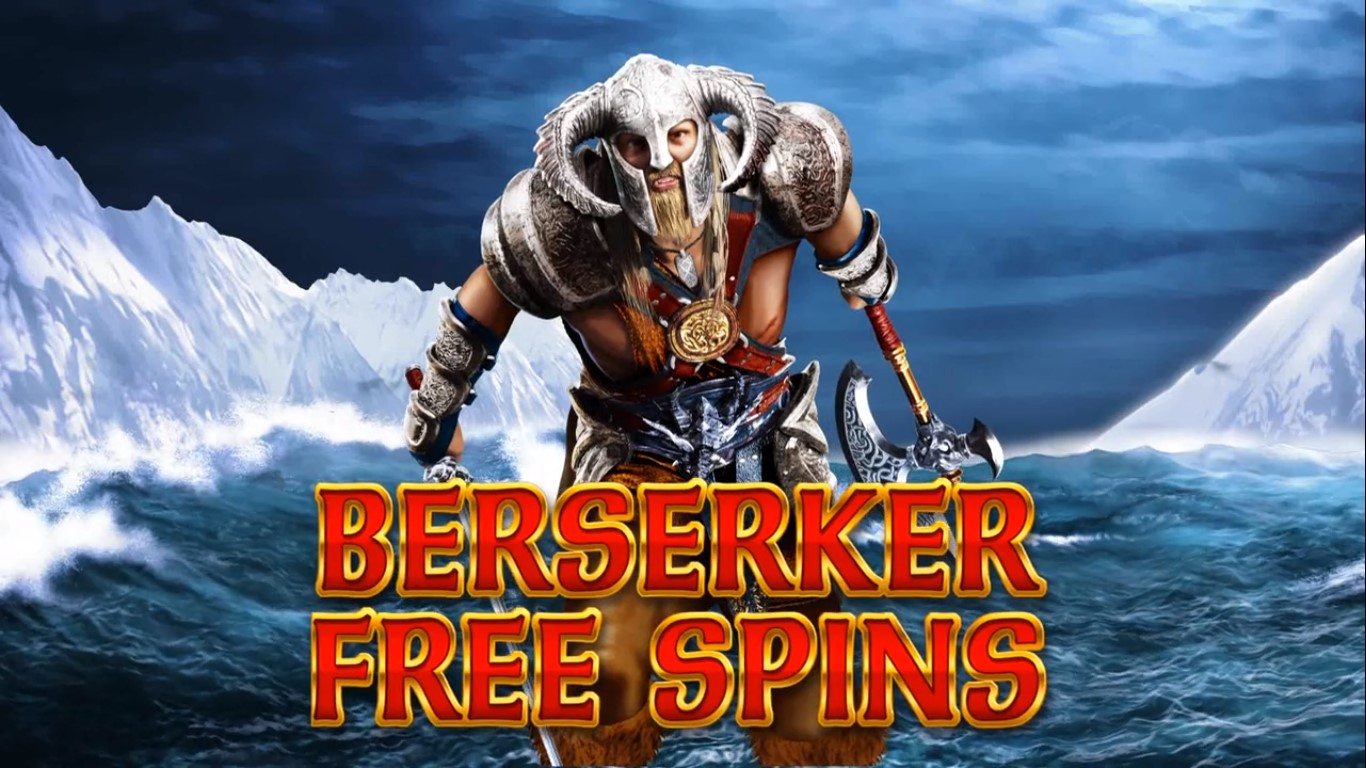 Viking's Ransom slots is quite dynamic. Each of the picture symbols is loaded with the potential to explode when it becomes part of a winning outcome. Vikings and fire go hand in hand, as heavy metal fans are quite aware, so the slots experts at Barcrest/SG Digital have put this quality to good use.

A musical theme reflects the restless nature of the Nordic seas and fits quite well with the gameplay.

How to Play Vikings Ransom Slot

Your adventure on the reels can begin with the push of the Spin button which can be found right underneath the third and fourth reels.

Before you make this action you should ensure that the default bet isn't any amount that you wouldn't want to bet. So it's best to take a look at the window in the bottom center-right area where the amount of the bet per spin is shown.

To change this data in Viking's Ransom slot, you need to use the minus and plus buttons that are on the side of the window. In that regard the game offers a minimum bet of only ten pennies per spin, and a maximum bet amount of £500.00.

Regardless of what amount you select from the range that exists between these two ends, the bet will play across all of the game's always active 40 paylines. You can change the active bet between any two spins in the base game.

Those who want to engage Viking's Ransom hands-free, the autoplay mode is available to the left of the spin button. Press that button to configure the automatic spins and add the optional controls that make the autoplay stop on a specified balance drop or on a specified single win.

How to Win Viking’s Ransom Slots

The game makes payouts based on outcomes consisting of matching symbols, which can appear between three and five on a payline. The wild substitutes for any of the standard symbols (excluding scatter) and the wins must start on the leftmost reel and can fall on one or more of the game's 40 paylines.

The most valuable symbol in Viking's Ransom slot is that of the Viking chieftain. This symbol pays 200x multiplied by the payline bet when six of the same fall on a payline. Five of the same symbol bring 160x.

Next in terms of value is the she-warrior, whose symbol pays 160x. The battle axes and the helmet bring 120x and the hammer and gjallarhorn are worth 80x for six of the same.

The game is packed with a number of fetures that can help give the meagre payouts a good boost. The game can produce colossal symbols at random, which take up two reels and four positions in the case of the picture symbols and the wild and two positions on two reels for the card suits.

The Reel Link Bonus a random reel modifier can links two reels together. In the event the game will turn up colossal symbols only.

The lightning that strikes the reels to inaugur the linking can strike again, in which case the symbol becomes a mega link which is a colossal wild symbol.

The longship symbol is the scatter and three of the same grants the fewest free spins, which is eight. Any outcomes of four, five or six scatters triggers 12, 15 and 20 free spins respectively. These can retrigger.

At the end of each free spin if any Wild symbols are in view the game can start the bonus of the same name. The bonus entails a number of Wild symbols added to the reel-set. If a Reel Link activates then the wild can get added to the linked reel.

Barcrest have made possible the game at hand playable as a free play demo slot. It can be found at online casinos that host demo slots for account holders.

One thing is certain, this is a fun-loving game and one that’s dynamic at that too. The payouts could be much better, but the balance is to be made by the colossal symbols, linked reels and the bonus feature. Viking’s Ransom slot is a low to medium variance game, so any kind of wins can be expected without having to wait many dead spins in-between.

Discover the Viking’s Ransom slots by claiming a welcome offer right from this page and play at top notch online casinos.