Battle slots are a popular category with slots players and that is the main reason why software providers tend to make many of them. 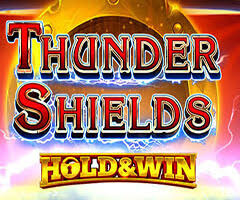 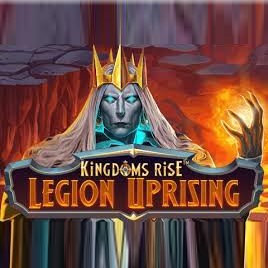 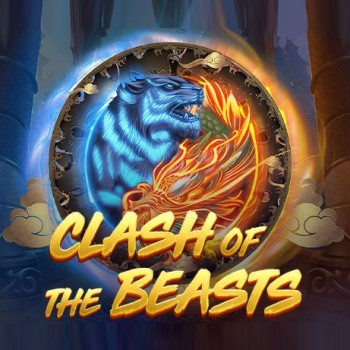 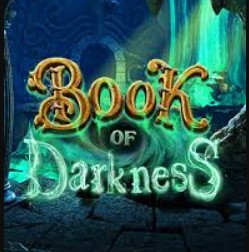 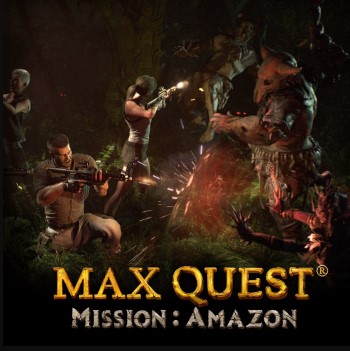 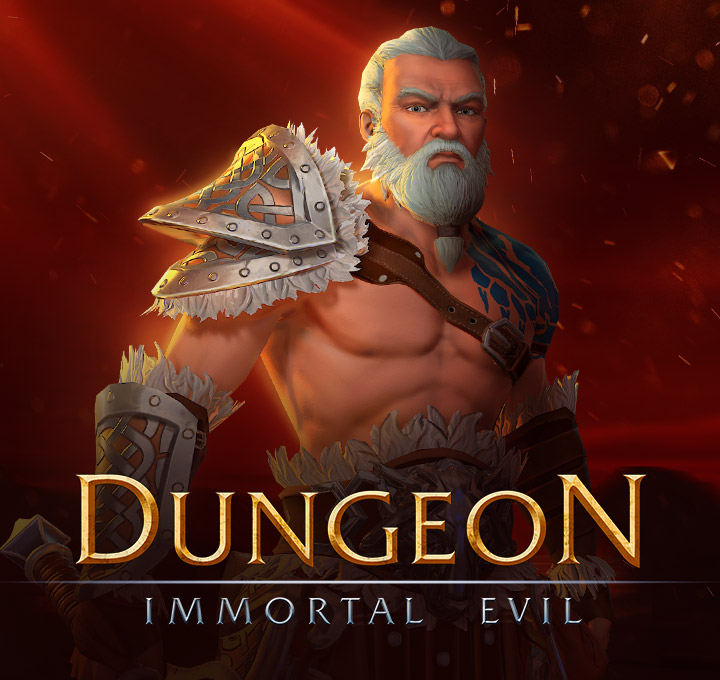 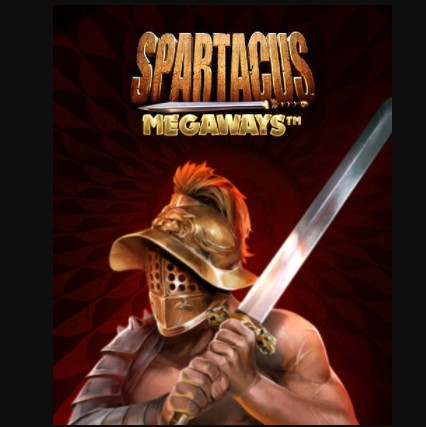 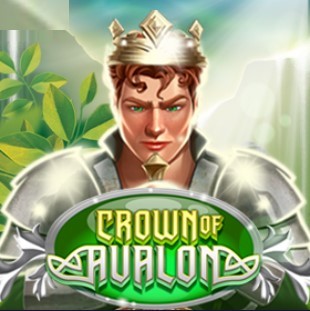 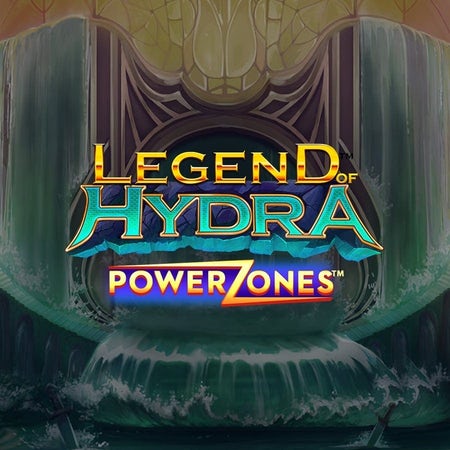 Everything in our lives is based on some kind of a battle whether it is some sort of apersonalor a battle in the professional field (battle.. field.. BATTLEFIELD! Good one!). The same goes for computer and online games, there are plenty of titles that treat battles and bring them to the screen. When it comes to battle-themed online video slots, you need to know that now you can not only play them but also win some real money while playing them. Battle slots are a popular category with slots players and that is the main reason why software providers tend to make many of them.

If you’re expecting the excitement-filled gameplay which is usually associated with battlefield video games, you’ll be disappointed. Battle slots have nothing to do with fighting some historic or made-up battle. Simply put, they are online video slots that are just themed on these events and feature symbols that also follow the theme of the game. So, there are big chances that you’ll come across such symbols as swords, guns, and cannons, just to name a few, depending on which battle or era is that game based on.

Like many online slots, you can play online battle slots both for free and for real money. Both versions of battle slots are available online and each of them comes with its own pros and cons. You can play free battle slots online for the chance to experience the gameplay of a certain title to see whether it meets your interests or not. By playing the free play version of an online slot, you can see its bonus features and mini-games in action and what is necessary to trigger them. You don’t need to make deposits to play a free version, but this comes with a certain drawback.

If you decide to play the free play or demo version of an online slot, you need to know that you will not be able to bank some huge win if you manage to land the right symbol combination on the reels. So, if you want to play online slots for the chance to win real money, then, you should look for the original real money version of that slot online.

As mentioned in the text above, battle-themed slot machines are based either on some real event or a made-up battle scenario. If you’re into realistic battles slot games, you should try some of the titles coming from IGT and OpenBet slots. Their titles come with battleships and warplanes as main game symbols on their reels, along with different uniformed soldiers.

If you are not into historic battles and characters, then you should go for their fantastic counterparts which could be even unusual. IGT and Microgaming have a few good-looking games which have quickly become favourites of many slots players.

So, if you want to try some battle-themed slot, check our selection of battle slots reviews and select your welcome bonus from our featured partners!