The genre of music slots is rather extensive as there are so many musical icons and bands that have made a significant imprint on this culture, as well as on people's individual lives. All of the music stars that have been immortalized can be found in-between the reels of hundreds of slots out there. 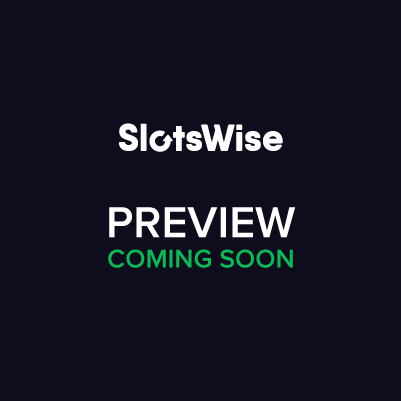 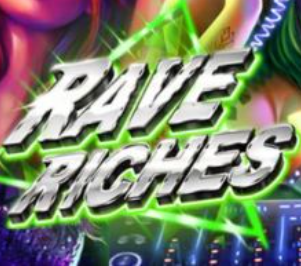 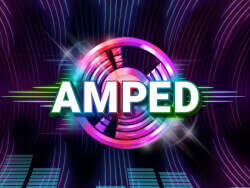 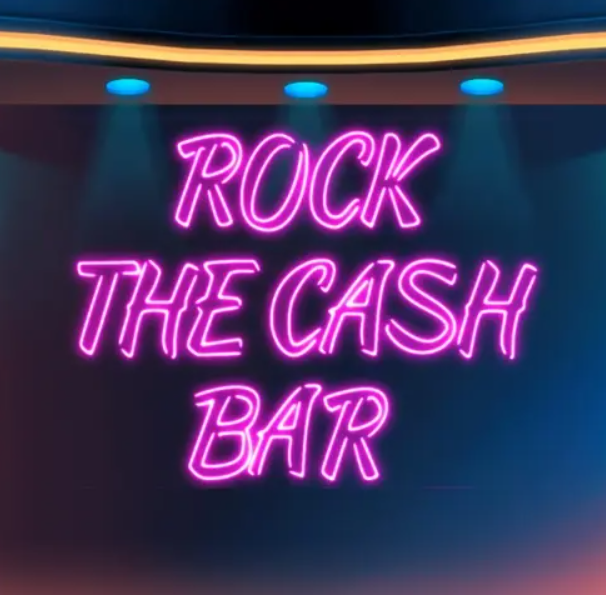 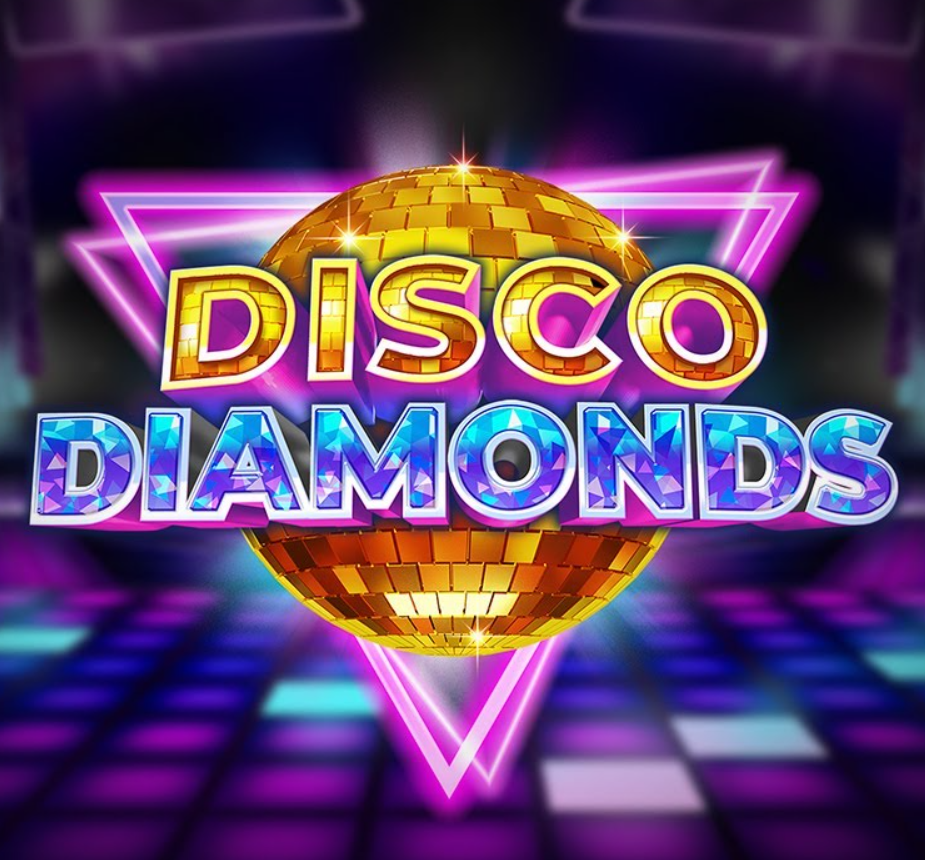 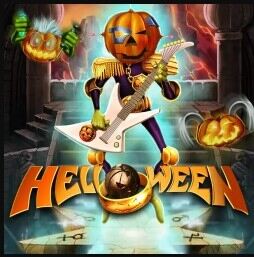 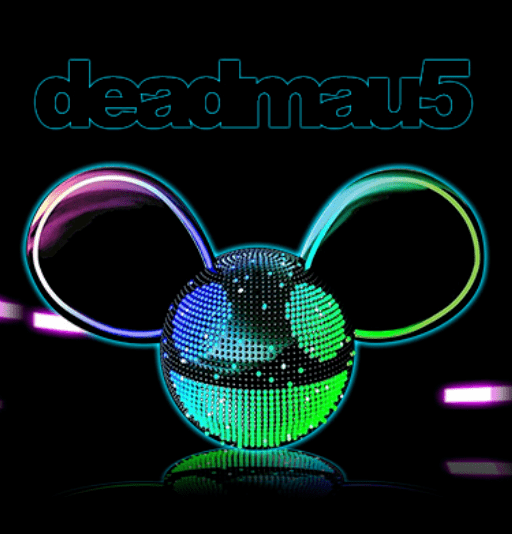 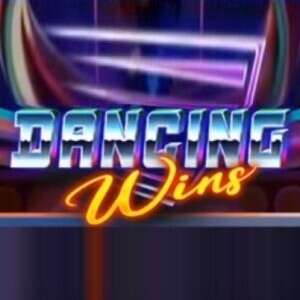 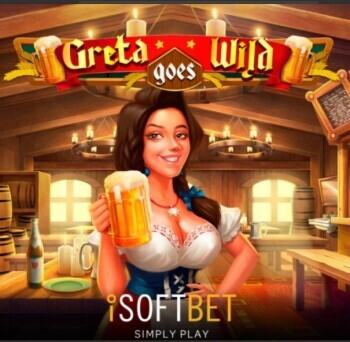 The genre of music-inspired slots is rather extensive as there are so many musical icons and bands that have made a significant imprint on pop culture, as well as on people's individual lives. All of the pop and music stars that have been immortalized can be found in-between the reels of hundreds of slots out there. Some celebrate Elvis, some Hendrix, while others country or rock music in general. Check out this introductory note to Music slots and explore a number of games that have stood the test of times, just as the stars they represent are going to remain popular in the decades to come.

The things that characterize Music slots are the musician's or the band's memorabilia and signature stage implements, the cultural symbols of their era, and of course, bits and pieces, or entire songs, from their music. Such is the case with most good music slots we have played around here.

What are also really like is the overall vibe that is provided by these games. If you have been a fan of this or that style of music, or a particular musician, and there is a slot game out there, you’ll have good amounts of fun with the eventual prospect of landing some good winning combinations. And here are some memorable Music themed slots that we have discovered and loved over the years.

One of our favorite slots was made by the slots experts at NetEnt. This game features a standard reel set of three rows and five reels, with 20 always active paylines. The Jimi Hendrix slots game has all of the cultural symbols of the 60's: the peace sign, the flowers, the records, along with Jimi Hendrix' guitars in different colors. You will hear some of his music too, and skits of it, that make for a complete slots experience with one of the world's greatest guitarists who dared experiment with distortions and the wah wah pedal. With an awesome Jimi Hendrix slot RTP of 96.90% this game is a potential winner for the lucky guys and gals out there who will go for it.

Williams Gaming are known as one of the most prolific slots developers in the world. They are responsible for building thousands of slots machines that fit the floors in Las Vegas, Macau and other gambling heavens. Now we have a slot that celebrates Elvis the King of rock and roll. The frequent Elvis-themed conventions and events in Vegas warranted something like this. You will find an irregular reel set with more than four rows and five reels and 80 paylines. Elvis the King Lives slot includes some of his most memorable tunes to go along with the top 20 free spins and 100x multiplier which can be won as a bonus feature.

Even though this band still assembles to put on a gig or two to this day, their true glory was in the 90's when they really rocked the concert halls and stadiums in the United States and around the world. Slash, Axl, Izzy, Duff and Steven have been immortalized in television shows, documentaries, and as of 2012, in the American Rock And Roll Hall of Fame. This NetEnt game offers a piece of their music - in fact, you will enjoy an entire soundtrack along the gameplay, which is in tune with three bonus features: Guns N' Roses slot Encore Free Spins, Crowd Pleaser and Coin Wins. Are you ready to rock with the guns? Most certainly so, and anticipate the Appetite for Destruction wild symbol while you are at it, for a chance to win 225000 coins.