Ocean slots can be different in style and feature, and the term can include only slots that depict what’s going on below the ocean level, but also slots that show us what’s going on the open sea. We’ve got both the first and the second type of ocean slots, and it all comes down to your personal preferences. 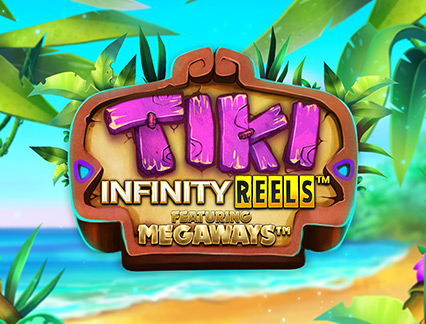 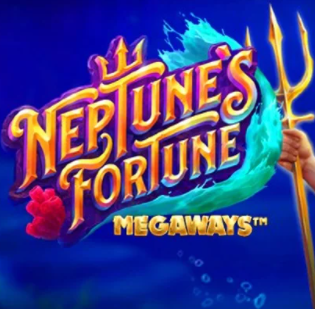 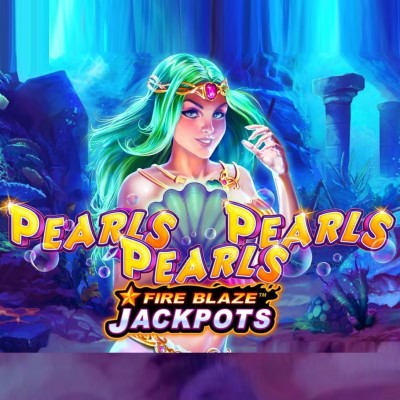 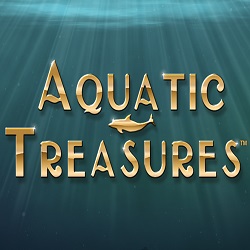 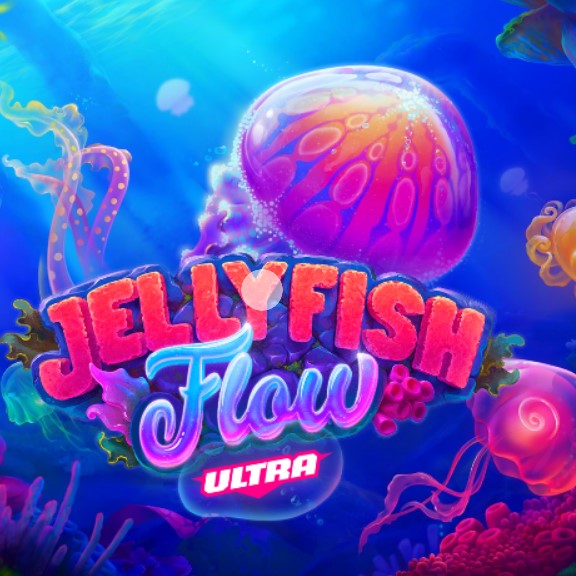 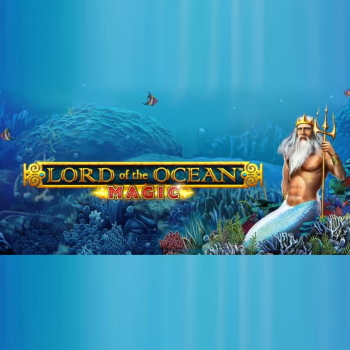 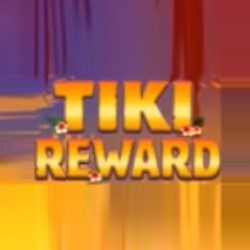 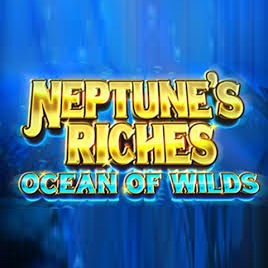 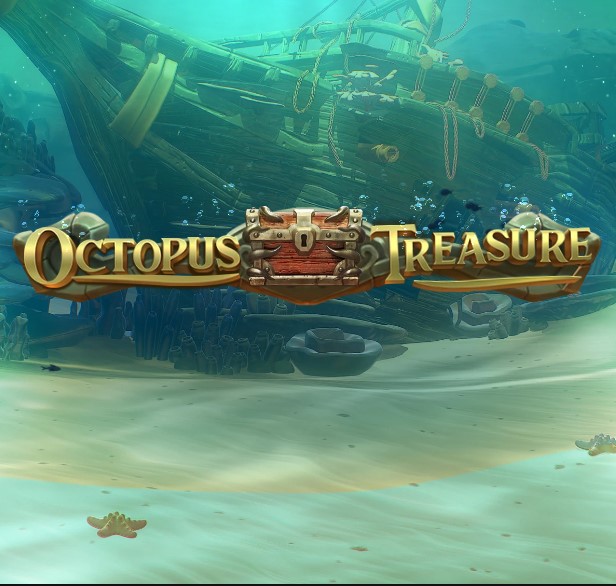 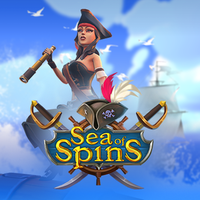 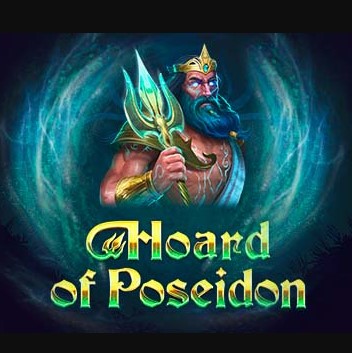 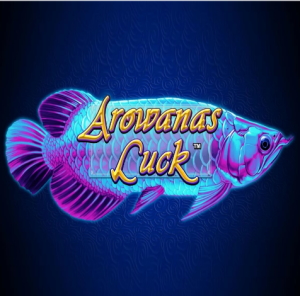 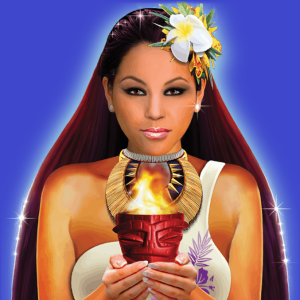 Ocean slots can be different in style and feature, and the term can include only slots that depict what’s going on below the ocean level, but also slots that show us what’s going on the open sea. We’ve got both the first and the second type of ocean slots, and it all comes down to your personal preferences.

We have games that contain the word ‘Ocean’ in their title and while it is pretty obvious that these games are ocean slots, but these aren’t the only ocean slots, we’ve got plenty of other games. In a way, even some pirate slots can be included in the ocean slots category, as the action usually takes place in the middle of the ocean.

There is no reason why games that fall in another category shouldn’t be considered as ocean slots, intersections are possible, in fact, there are plenty of games that are part of several categories. So, in a way, as long as you can see the ocean on the reels, we can speak of ocean slots.

Maybe the best way to discuss ocean slots is to have a look at the top examples available at SlotsWise.

So, let’s have a look at the top ocean slots that have been reviewed by our team.

Lord Of The Ocean

A first and obvious choice when it comes to ocean games, we have Lord of the Ocean slots by Novomatic. This game is available at a range of online casinos. In fact, it is quite popular both online, as well as throughout multiple land-based casinos, so in a way, the ocean is no obstacle for it.

The game was released in 2014, but it is still popular today. If you play with the maximum wager, you can win up to as much as £25,000. The game features a gamble option, available on more than one Novomatic game.

Another game which pretty clearly features an ocean theme. This is a game by Red Tiger Gaming with 20 paylines and five reels. This game can be played with a minimum wager of 20p per game and up to a total of £50. Ocean Fortune slot went live in the autumn of 2017 and it gained popularity almost immediately. The game’s RTP is set at 95.99%, so almost a full percentage point higher than the average.

This a game by an online slot provider that’s slightly less renowned than NetEnt or Microgaming – Mazooma Interactive Games. Nevertheless, Mazooma have developed quite a few exciting games over the years, and Atlantis Treasure is definitely one of them. There are five reels and the game RTP is 95%. Even though Atlantis Treasure was released in 2015, it is still played by many.

If you want to play ocean slots, register with one of our featured partners, claim your bonus and start playing today!