There have been quite a few mafia slots over the years, some of them more popular than the other, but let’s look at the things that all mafia slots share. That’s actually simple, all mafia slots have to do with the mafia and are somehow linked to the theme. 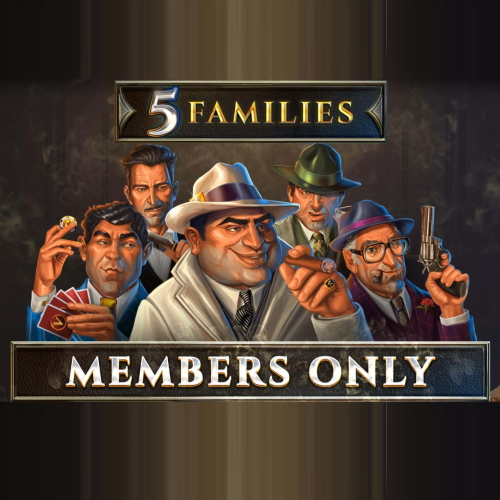 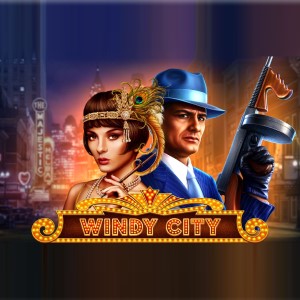 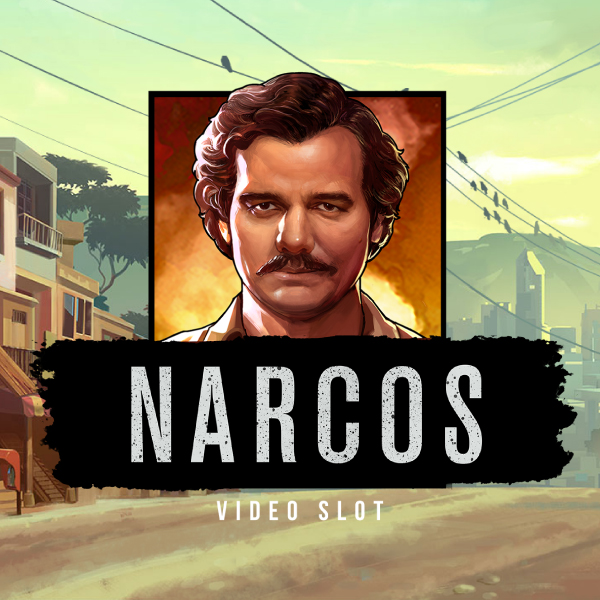 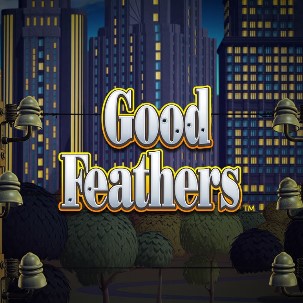 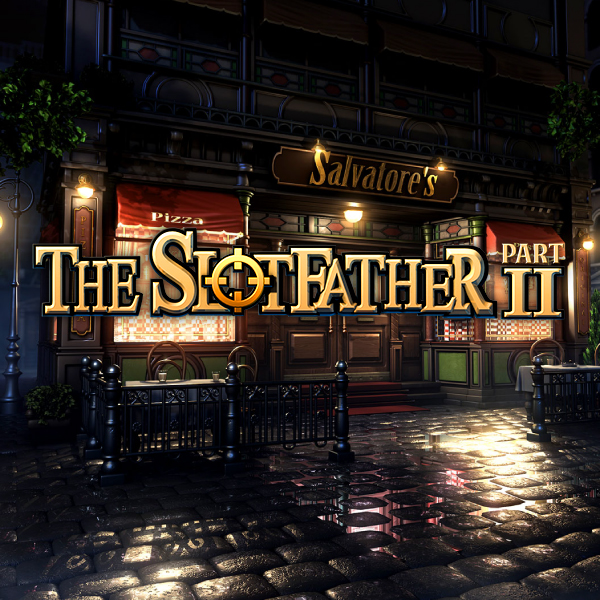 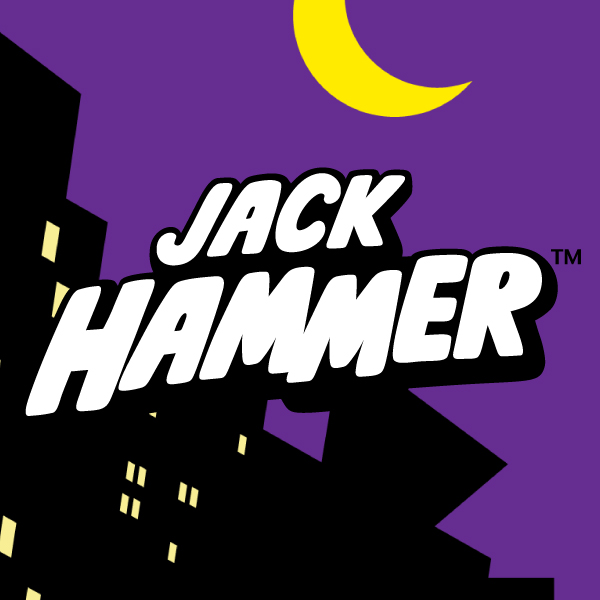 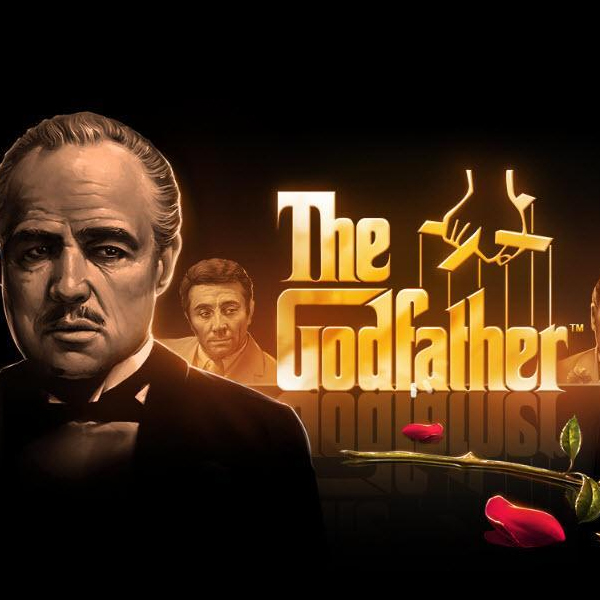 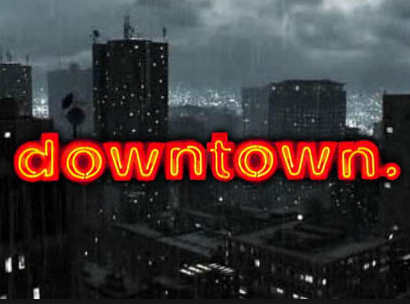 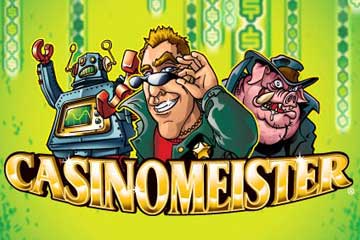 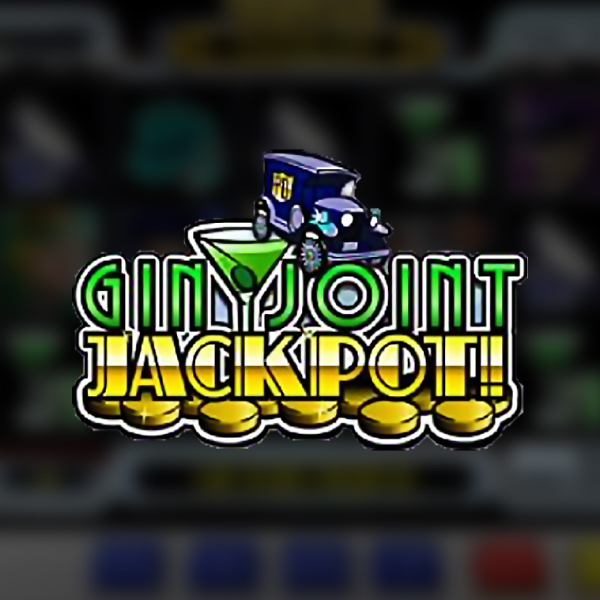 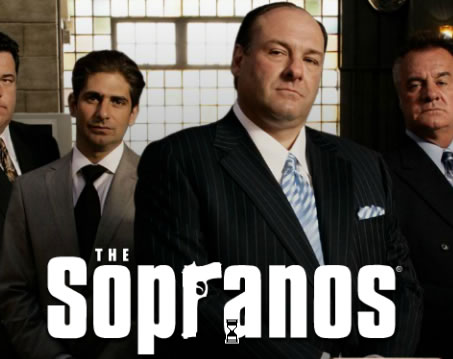 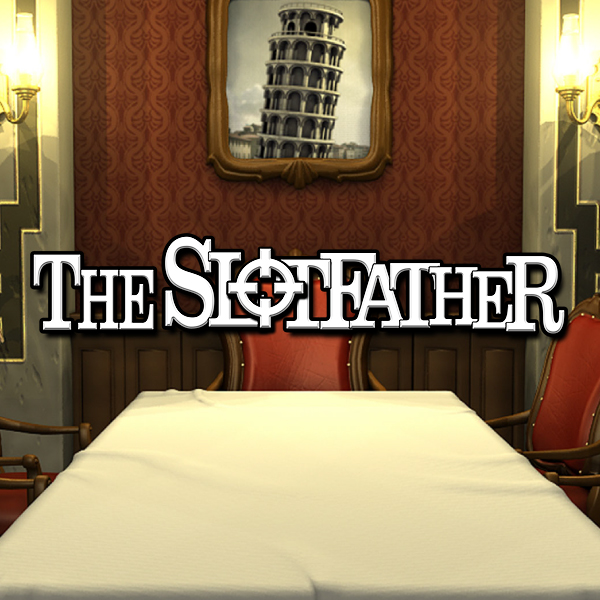 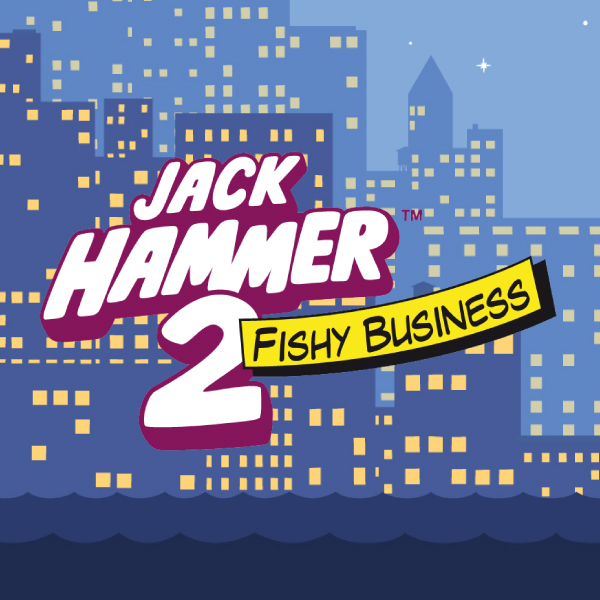 Mafia and similar organisations have been around for decades, even centuries, but it gained worldwide fame, or infamy if you will when Italians populated parts of the Eastern Coast of the US. So many books, films, series and what not have the mafia as its common theme and we even have mafia slots. That’s right, plenty of online slots feature a mafia theme. So, we’re going to give you an overview of mafia slots in general and then we’ll go through some of the major mafia slot titles.

Let’s look at the main ingredients of a mafia slot. Of course, the purpose here is entertainment, nobody actually condones that type of behaviour, it’s just that mafia is quite a common theme nowadays, so some slots developers have decided to play with this interesting theme.

There have been quite a few mafia slots over the years, some of them more popular than the other, but let’s look at the things that all mafia slots share. That’s actually simple, all mafia slots have to do with the mafia and are somehow linked to the theme.

There are games based on actual mafia characters and stories, like the Godfather – the most iconic mafia film of all times, there are games with a more generic mafia theme and finally, there are games where the name mafia is included in the title, but the gameplay itself isn’t really connected with mafia figures.

Deciding Whether A Game Is A Mafia Slot

As you can see, even though all mafia slots have something to do with the mafia, there are slight differences. Firstly, the characters that appear on the reels are different, but the game features and settings can also vary. In fact, that’s true for all types of slots, if you’re playing a slot by NetEnt, you will notice that it is very different from a game by another provider, even if they are based on the same theme.

So, if the game is somehow linked to the mafia theme, it is definitely a mafia themed slot, that’s all that matters, no additional criteria to determine whether a game is one of the mafia slots or not. So, maybe the best way to discuss and describe mafia slots is by giving you a few examples. So, we’ve selected some of the top mafia themed slots that are offered at our partner sites, so we’ll talk a bit each of them in particular.

Here are some of the most popular mafia games that we have at SlotsWise.

Based on one of the key mafia themed series of our time, The Sopranos slot is a Playtech game, with 25 paylines, five reels and three different bonus features.

The title alone tells what this game is all about. A clever wordplay, centred on the most common mafia theme, The Slotfather II is a sequel to The Slotfather, a game that proved to be so popular that Betsoft decided to release a second edition. This game comes with five reels and 243 paylines and two bonus features. The maximum amount that you can win on The Slotfather II is 1,210,500 credits.

We offer several other mafia themed slots, but feel free to discover them yourself once you’ve register with one of our partners! Claim your bonus and play today!