There have been quite a few mystery slots released over the years, and it is probably fair to say that there isn’t a major slots provider that hasn’t released a mystery-themed game. 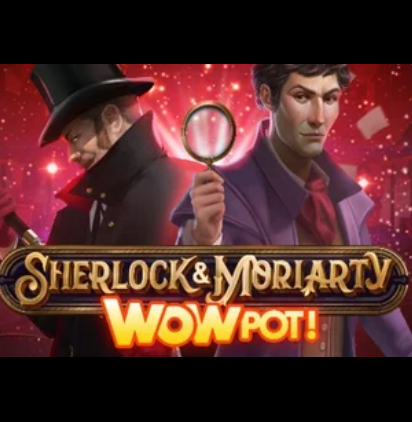 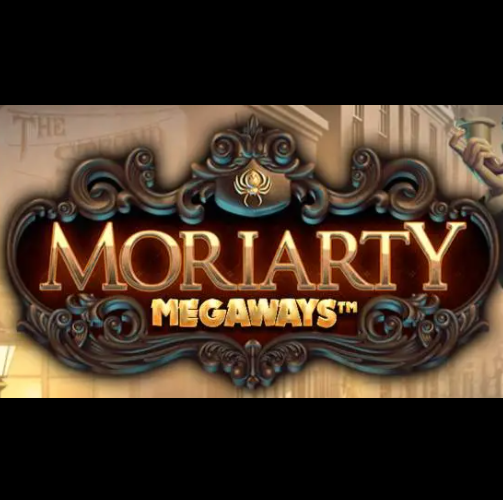 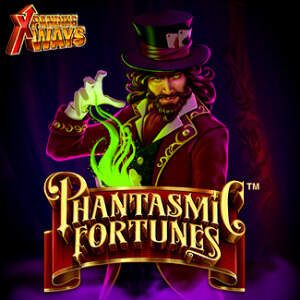 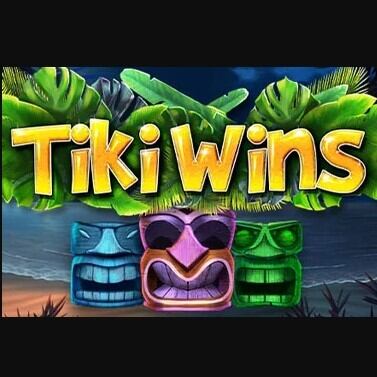 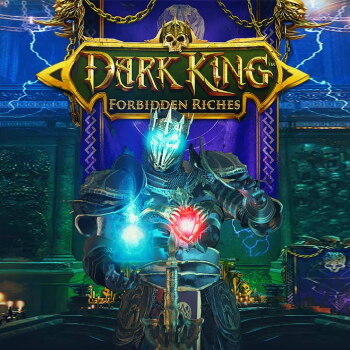 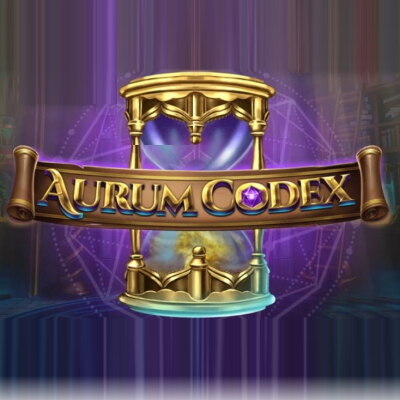 Most people like a bit of mystery and slots players are no different. Hence – mystery slots. There have been quite a few mystery slots released over the years, and it is probably fair to say that there isn’t a major slots provider that hasn’t released a mystery-themed game. Some even more than one. There is a fierce competition when it comes to mystery games, all providers want to ensure that their game has more appeal than the games of their competitors, whereas casinos always aim to offer only the best and most renowned mystery games, but also in general.

Mystery is a somewhat broader theme compared to other slot themes and genres, but it is not difficult to determine whether a game has mystery as its main theme or not. There can be different types of mystery slots, though. Some are based on specific mysteries and feature stories and plotlines that most players are already familiar with, whereas others are based on more generic stories with mystery as the general game theme.

There are multiple dozens of slots that could fall under the mystery category, and plenty of them are featured here at SlotsWise. Another interesting fact about mystery slots is that if you want to, you can further subdivide them and have more specific mystery themes, like Sherlock Holmes, Asian mystery themes, or go even further than that and speak of Chinese mystery games and so on.

Maybe the best way to explain how mystery slots work and what these games are all about is to have a look at the most popular mystery games that we have reviewed and can be played at our featured casinos.

Magic Portals is a typical mystery themed game by NetEnt. If you have any experience playing online slots you are surely aware that the name NetEnt means something in this industry and is one of the most renowned developers.

Magic Portals features three rows, five reels and 25 paylines. The game’s RTP is set at 96.06%. The game can be played with a minimum of a single penny per payline, or 25p per spin, whereas the maximum bet amount is £250.

This game depicts the type of mystery where you’re looking for hidden treasures. It will remind you of the Indiana Jones films, even though the theme isn’t strictly Indiana Jones. This is another NetEnt game, so it is pretty clear that NetEnt have the upper hand when it comes to delivering high-quality games, be that mystery themed games, or some other type of games.

This game comes with five reels and it can be played with a maximum of £500 per spin, but we’d advise caution if you’re planning on wagering that much money on Lost Relics slot on a single spin.

This time we have an Amaya game. Druidess Gold that can be described as a crossover in terms of the theme, as it features both mystery and fairytale elements. The game RTP is set at 96.15% and the game was released in 2015. The grid is non-standard and the number of symbols per reel vary.

If you’re looking to play mystery slots, register with one of our featured sites today, claim your bonus and check out what the operator has to offer!