There are plenty of games featuring a food theme, and some of them have become quite popular over the years. All our partner sites offer at least a few food slots, so if you’re looking to play games with a food theme, look no further. 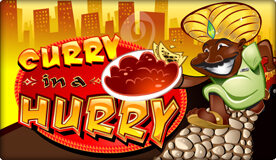 Curry In A Hurry

Curry In A Hurry 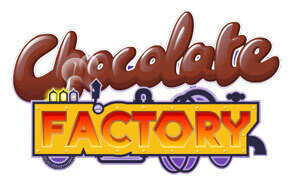 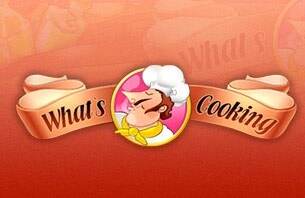 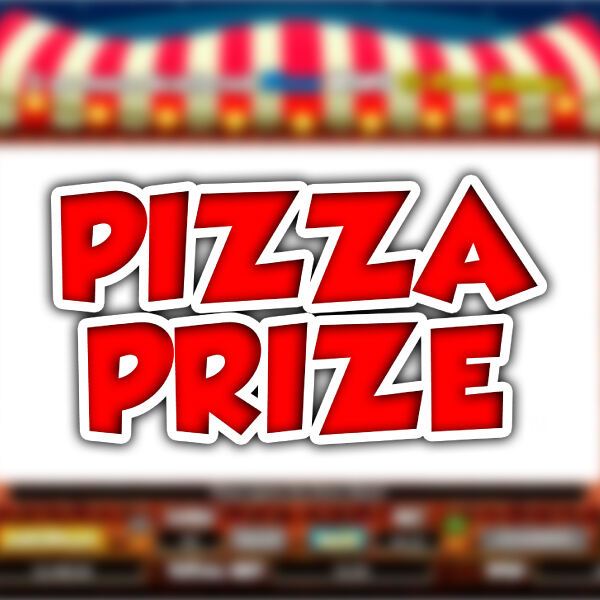 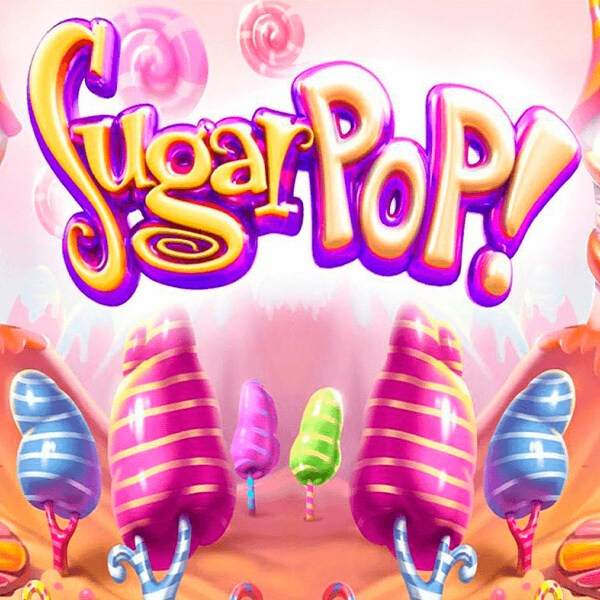 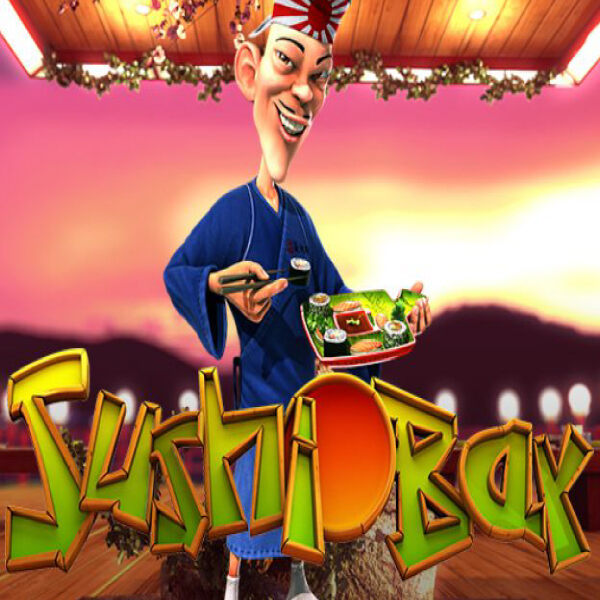 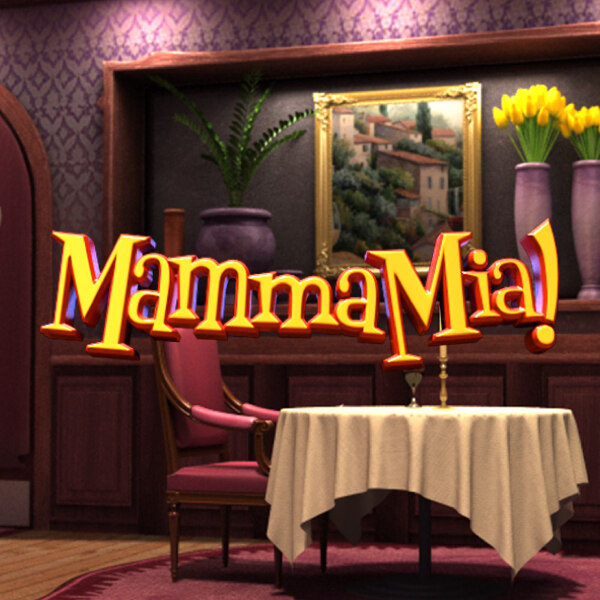 Pizza, burgers, cheese, cakes, sweets, should we go on?! Who doesn’t like food is probably a very silly question, we depend on food, but it is fair to say that some of us like it a bit more than others. Food slots are all games that have a dish, a cuisine or food in general as a theme. There are plenty of games featuring a food theme, and some of them have become quite popular over the years. All our partner sites offer at least a few food slots, so if you’re looking to play games with a food theme, look no further.

The only thing in common for all food slots is, yes, you guessed it, all of them feature dishes and food items. If you see a piece of pizza, a burger, a block of cheese, a bell pepper, or a taco, then have no doubts, it’s a food slot.

The specific gameplay features may vary. A food slot by a particular provider may include the usual features offered in many games by that provider, as for the paylines, bonus games and everything else, they can also differ.

Maybe the best way to define and describe food slots is to give you an overview of the top food themed slots.

As there are plenty of food slots, we had to leave some of them out, we couldn’t include all food slots, so this list isn’t definite or concluded. This is our selection of food slots that are featured on SlotsWise.

Many would argue that sushi is the healthiest and wealthiest fast food, with some even arguing that sushi isn’t fast food at all. But let’s leave that aside for now and focus on BetSoft’s Sushi Bar slot. You will see different sushi packages, Japanese tea and a lot more thematic symbols on the reels. Getting at least three scatters on the reels activates the Free Spins bonus.

Pizza Prize slot is a NextGen game that was released in 2013. You will hear Italian music in the background, and the reels are set against a wall of a building set in a typical Italian neighbourhood. The game has five reels and 25 paylines and it can be played with a minimum of a single penny per payline.

In this game you can get a Free Spins bonus that’s triggered by at least three bonus symbols on the reels, but things don’t stop with the activation of the bonus. A pizza oven appears above the reels, and the specific prize alters depending above which reel the pizza appears. If it lands above the first reel, you will get a wild and you will win an amount that’s twice, three or five times higher than your original wager.

You can’t go wrong with Chinese cuisine and Chinese Kitchen is a game that presents the best, or perhaps the quirkiest Chinese culinary delights. You will see frogs, turtles and snails on the reels, but that’s pretty much what you can expect from an authentic Chinese eatery. The game was released quite a while ago, but it is still played at a range of online casinos. The game’s RTP is set at 96.90%.

If you like to play food themed slots, welcome to one of our featured casinos, we’re sure you’ll find plenty of exciting options.