Sci-Fi, the favourite genre of books and movies to pretty much every person in the world (who admits to it). And not to be left out of the action, both online and land-based casinos have a thing with Sci-Fi slots. 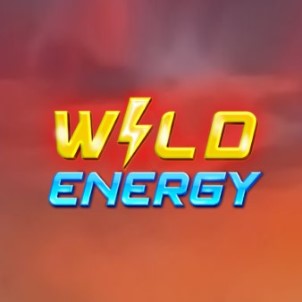 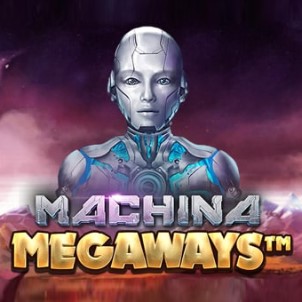 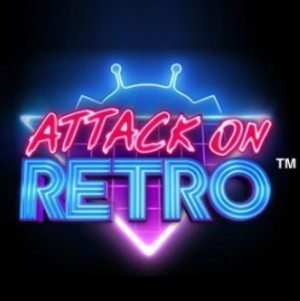 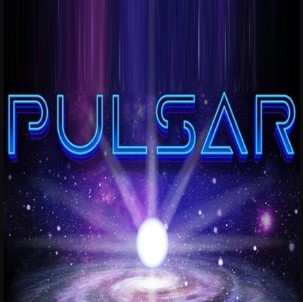 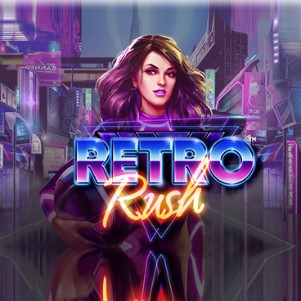 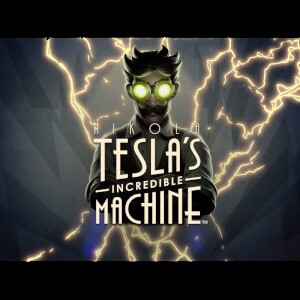 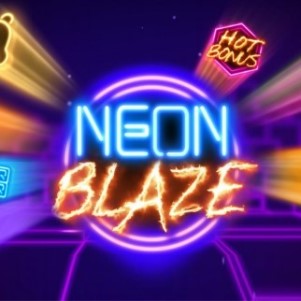 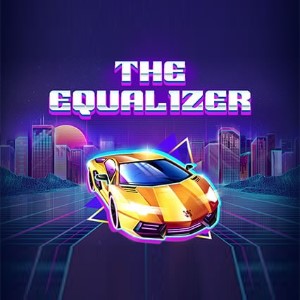 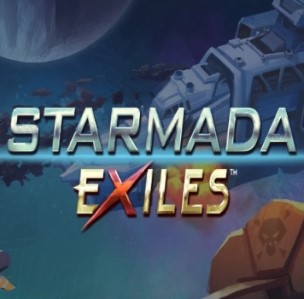 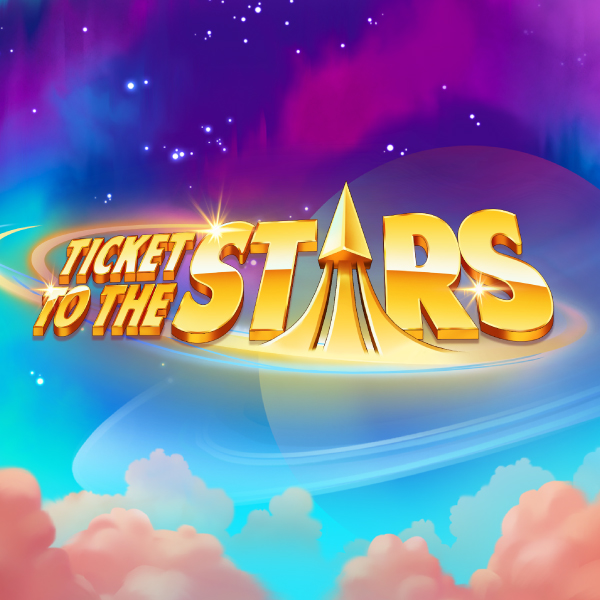 Ticket To The Stars

Ticket To The Stars 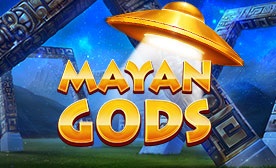 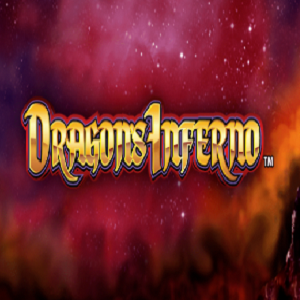 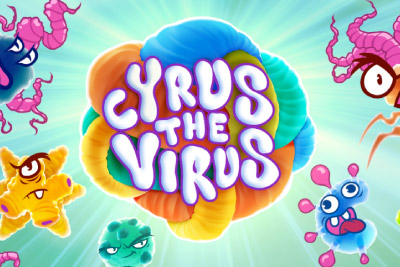 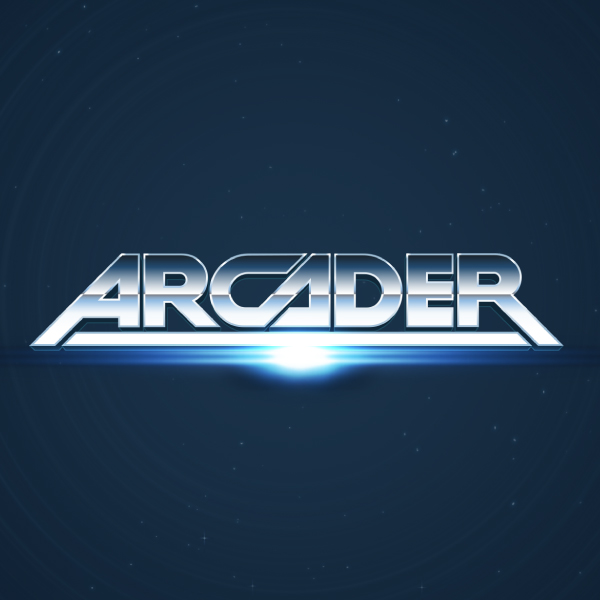 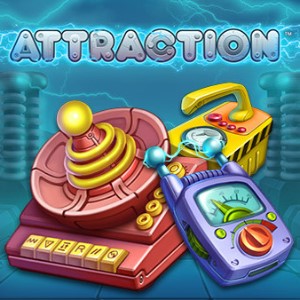 Sci-Fi, the favourite genre of books and movies to pretty much every person in the world (who admits to it). And not to be left out of the action, both online and land-based casinos have a thing with Sci-Fi slots. Indeed, there are enough titles to make this a genre of its own, even though part of it overlaps with movies or literature, but who's counting? Slots are fun whenever there is an engaging theme, but some slots are a lot more fun when there is an edge to the gameplay given by the graphics and the bonus features. There are few such titles in the world of online slots, and Alien is one of our favourites, but more on that a little bit later. Right now, the Sci-Fi genre is awaiting new titles after a long list of Marvel and DC Comics slots were removed from the casino rosters, due to compliance issues regarding appealing to minors. That leaves more room for some up and coming movies that are not based on similar such franchises and that makes us excited.

With this genre in the slots kingdom, we will have some trouble defining the main characteristics of the games. This is the case because manySci Fislots are based on movies or literature, which means that they all have their own unique theme. There are games that have to do with aliens and alien abduction, but these are just a part of the whole.

At any rate, some Sci-Fi slots are space-based, such as the spectacular Elements slot made by Net Entertainment. In fact, it is safe to say that this producer is responsible for making some of the most popular titles of the genre, which is a boon thanks to the graphics that are out of this world (pun intended). In the Sci-Fi slots that we have encountered the defining characteristic, or rather,setting,has been outer space. Any other premise that we have seen has been purely incidental. So let’s take a look atfewextremely fun online slots that belong to the Sci-Fi genre.

With a five reels and three rows grid, yet not being confined within a standard reel-set, the Elements slot by NetEntertainment has been on our radar for quite some time. The game is still hot thanks to not just the exceptional gameplay. You will find some elegant features such as the Expanding Wild symbol, random wildsandthe free spins bonus. The point of the game is to match three or more of the unique, otherworldly elements, which are not just bundles ofenergy,but living things too. The Elements slot is available at a number of online casinos, and you can claim a welcome bonus for from its review page.

This Hollywood blockbuster, in all of its sequels and prequels, is one of the most popular and most exciting sci-fi films ever made. The action, the aliens, the predator - it is all a thrilling joyride through the vaults of a spacecraft. And now we have an online slot made by, you’ve guessed it, NetEnt. The Aliens slotsisone of the finest examples of the Sci-Fi genre. It featuresa daringgameplay and bonus features that are in-line with the movie. Shoot some aliens and win cash, it’s as simple as it sounds. Oh, you can navigate a spaceship too, if you dare to play the game.

Check out these and many other Sci-Fi online slots, such as Cowboys and Aliens. Claim a welcome bonus at a number of excellent casinos.